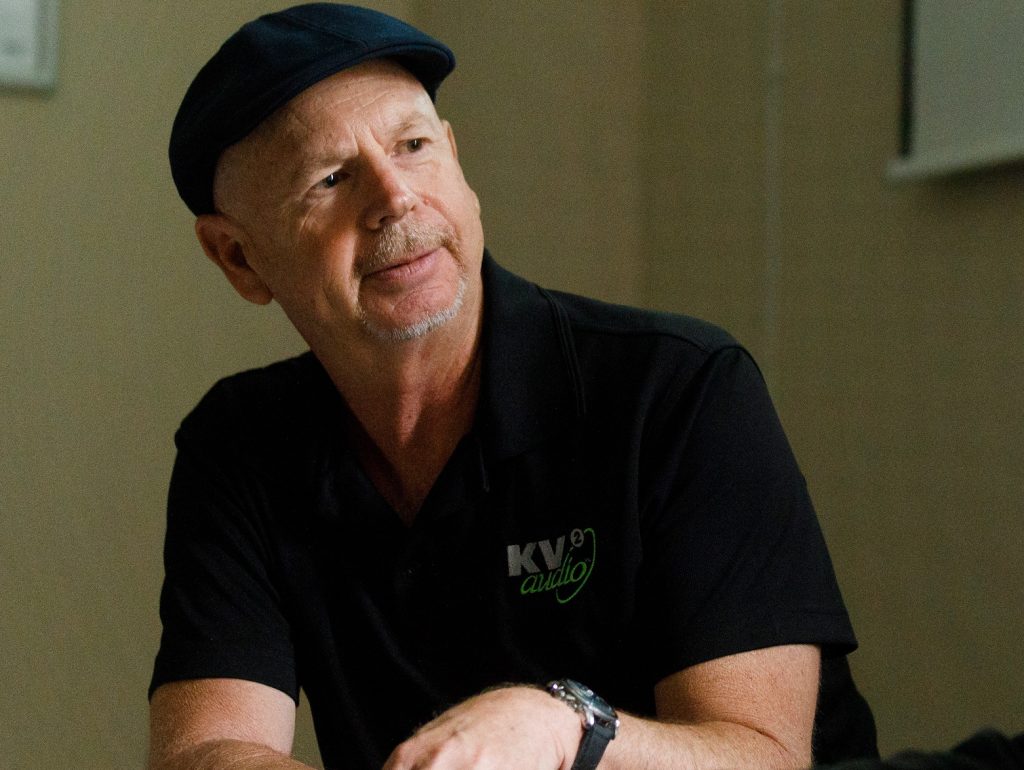 KV2 Audio announced that David Croxton, Sales Director at the company for nine years, died as the result of a fatal accident. He was 59 years old.

Croxton joined KV2 Audio in 2011, to fill a new Sales Director role within Asia Pacific. Having worked in the audio industry throughout his career, David’s knowledge of touring systems and studio production recording, coupled with his experience of having run a successful distribution business in Australia, provided unique insights and knowledge to those involved with him throughout his work.

“His passing has left behind a huge hole in everybody’s hearts, especially his family and friends, and we are all thankful for having had the privilege of being his friend and colleague,” KV2 Audio wrote in a statement. “We miss him hugely.”

Croxton is survived by his wife and three children.