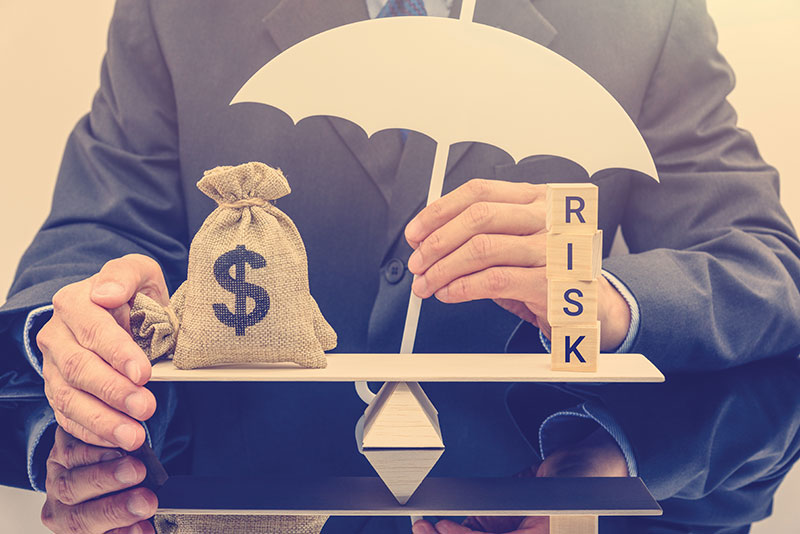 Integrated Systems Europe (ISE), which AVIXA and CEDIA co-own, recently hosted its final show in Amsterdam, the Netherlands, before a move to Barcelona, Spain, in 2021. The end of such a long run in one place spurs reflection about the host nation.

The Netherlands is fascinating in so many ways—from its history, to its culture, to its beautiful geography. One of the country’s coolest aspects is that fully one-third of it is below sea level. A coastal nation that’s below the level of the ocean; it’s almost a paradox! Behind a system of dykes, pumps and sand dunes, this vibrant, dynamic nation exists permanently in the shadow of a literal ocean of water that could seriously damage much of the country. In a way, this vitality in the face of potential major hazard is a metaphor for the commercial AV world. After all, commercial AV is a vibrant, dynamic market that exists in the permanent shadow of a different major threat—that being, the threat of a recession.

Engineers in the Netherlands have developed perhaps the most sophisticated anti-flood system in the world. The system virtually guarantees the safety of the country. Thanks to that system, the flood risk in the Netherlands exists more in the mind than in reality. Sadly, economists have not yet matched that kind of engineering accomplishment. A recession might not be as deadly as a flood would be to the Netherlands, but the risk is all too real.

Fortunately, AVIXA market intelligence has good news about the risk to commercial AV in a recession. Historically, many industry observers have used new construction as the key indicator for commercial AV. The idea that AV closely parallels construction can be a scary thought; after all, in a recession, the construction industry tanks. In the most recent recession—the notorious Great Recession—nonresidential construction dropped fully 30 percent from peak to trough. Last year, we studied the performance of AV in that recession and found that AV dropped only four or five percent, which was about the same as gross domestic product (GDP). Obviously, we’d prefer to report no decline in AV at all, but contraction at the scale of GDP is a huge relief given the plunge that construction saw.

This year, in the first edition of our 2020 Macroeconomic Trends Analysis (META), we once again turned our attention to the relationship between recessions and commercial AV. Our focus this time was on how businesses can prepare themselves to endure—perhaps even prosper in—an economic downturn. Specifically, we studied nine key vertical markets and graded each of them on their robustness in the face of recessionary conditions.

Top vertical markets included education, government and military, and healthcare. Each of those markets has strong anti-recession traits that made their total output grow during the Great Recession. Demand for education spikes in a downturn as workers return to school to boost their résumés. Governments worldwide face enormous popular pressure to counter economic problems; this causes them to spend heavily, employ workers and prop up struggling businesses. And, of course, illness occurs no matter the economic climate, so healthcare sees steady revenue in all conditions.

Riskier markets include the retail and media and entertainment verticals. Any market in which consumers can easily tighten their belts is vulnerable when conditions go south. Bolstering your market penetration in education, government and military, and healthcare over those riskier markets will help your business hold steadier in the next downturn.
Another way to make sure your business stays afloat in the next downturn is to specialize in maintenance projects, as opposed to new-construction projects. Much as humans need healthcare, broken AV systems must be fixed irrespective of the economic conditions. If your business can specialize in service and maintenance, earning money through operational expenditures rather than capital expenditures, it will do better when times get tough.

Maybe, one day, economists will manage to understand and control the economy as well as Dutch engineers understand and control their coastline. Imagine a world where the threat of a recession is as remote as the threat of a major flood in the Netherlands! Although the risk of a recession remains real, you can engineer your business to defy a downturn. Develop revenue streams from recession-resistant verticals like education, government and military, and healthcare. Make sure maintenance projects and services are a big portion of your business.

Obviously, these revenue adjustments are far easier to suggest than to accomplish, and they involve many business considerations. Nonetheless, the more you can make these adjustments, the better you can expect to fare when the next recession does come.