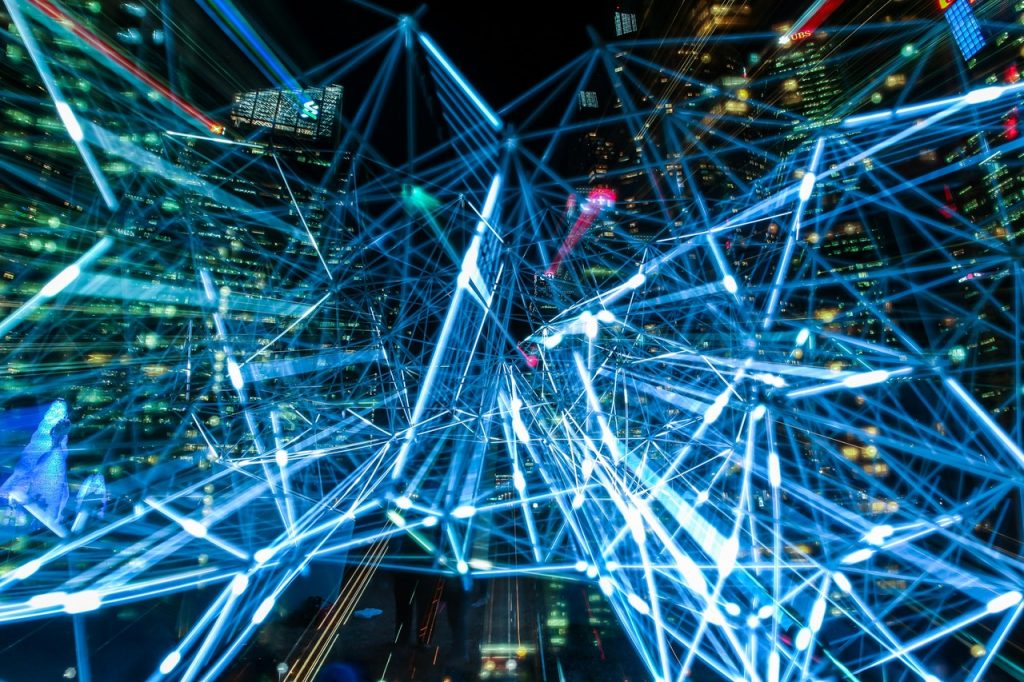 The Augmented Reality (AR) and Virtual Reality (VR) market has recorded more than $2 billion in total investment so far this year. According to a new report from global tech market advisory firm ABI Research, more than $1.3 billion for AR and VR company funding and more than $500 million spending for M&A deals has taken place across enterprise and consumer markets, as well as across hardware, software and services.

“COVID-19 and the rise of the remote economy generated new needs and trends for consumers and businesses, driving funding and M&A deals in areas such as AR/VR (remote) healthcare, entertainment at home and virtual collaboration tools,” Eleftheria Kouri, Research Analyst at ABI Research, explained. “At the same time, despite the economic uncertainty, the number of company and project failures was significantly less than previous years, indicating that the market continues to mature, and the technology sector was not dramatically affected from COVID-19 crisis. Also, the major driver factor behind M&A deals and funding is market footprint expansion and solution improvement to better meet higher demand and stand out of the competition, instead of company rescue investments.”

In the AR market, hardware proved to be an important and appealing investment point in 2020, especially consumer hardware as that market continues to ramp up. MAD Gaze, Nreal, Mira, Magic Leap and North (acquired by Google), are among a selection of AR/MR smart glass manufacturers that received significant funding in 2020. In the VR market, media and entertainment and gaming studios such as Thirdverse and Survios saw success, as did VR healthcare players OssoVR and Oxford VR, specialized in training.