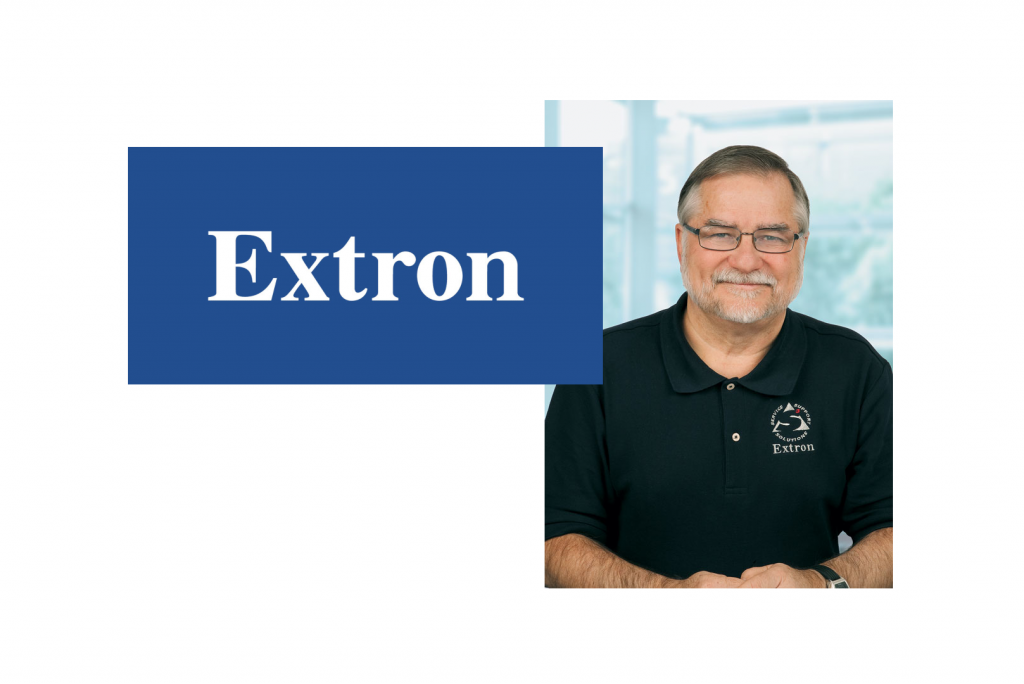 Steve Somers has informed Extron of his intention to retire from his role as VP of Engineering effective April 1. Somers has been with Extron since 1988 and has overseen the expansion of Extron’s Engineering department.

“Under Steve’s leadership, Extron has grown the capabilities to engineer and deliver well over 100 new products each year,” Andrew Edwards, President of Extron, said. “I’d like to personally thank Steve for his dedication and years of service, and to wish him the very best in retirement.”

Somers is also the recipient of numerous external awards and recognition. In 2009, he was named Infocomm Volunteer of the Year for his work as the Engineering Manager of the Infocomm Projection Shootout from 1992 to 2001. He has authored several Extron publications, including articles, technical primers and white papers.

“The AV industry is full of limitless opportunity, and I’m proud to have been a part of Extron’s growth throughout many years of great technological advances. I would like to openly thank Andrew Edwards for the opportunities within such a great company and industry,” Somers said. “It has been my personal pleasure to work alongside so many talented, professional people both within Extron Engineering and throughout the company worldwide. My best wishes for continued success to all at Extron and to all of my friends over the years in AV.”

In lieu of Somers’ retirement, Extron has promoted Steve James to Sr. Director of Engineering. James has 25 years of experience working at Extron, having designed the company’s MediaLink and PoleVault systems and held the lead role in the development of the Extron Pro Control Systems platform. 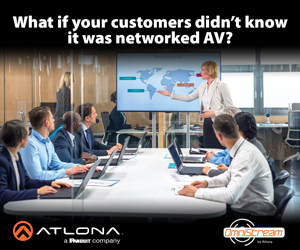