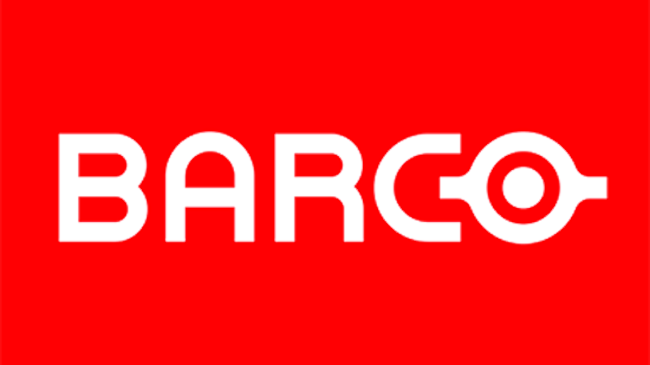 The Maritime and Commercial High Court of Copenhagen, Denmark, ruling in summary proceedings, has granted Barco’s leave for a preliminary injunction against the Danish distributor Unit.DK to market and sell Wireless Media. In Barco’s view, this Chinese wireless presentation system is a look-alike of Barco’s ClickShare.

The court has found that Barco made it probable that the product infringes Barco’s patent, and has ordered Unit.DK to pay Barco’s legal costs. The case will now continue on the merits. Until then, Unit.DK is prohibited to further sell Wireless Media.