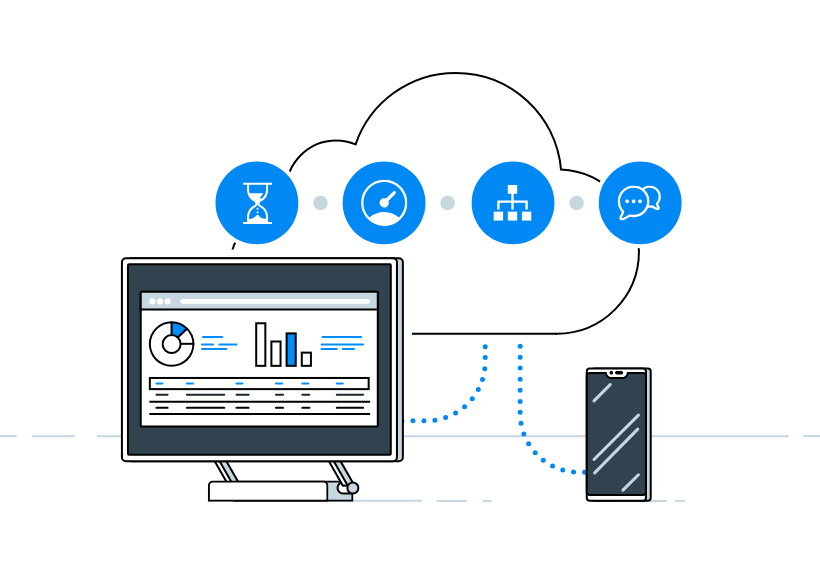 Research on the impact of coronavirus (COVID-19) on international telecommunications has been released by Spearline, a technology company that monitors international phone numbers for connectivity and audio quality.

Spearline’s aggregate platform data provides insights into how networks are performing. Italy’s connection rate continues to be volatile with as much as a 10-percent failure rate. Audio quality is running approximately 4 percent below normal levels. Spain has seen a notable drop in connection rates to 98.5-percent success on March 16, but it is improving again. A mild variation was noted with audio quality (+/- 1%), but it is relatively stable.

Speaking about the findings, Kevin Buckley, Co-Founder and CEO at Spearline, said: “Affected countries are significantly restricting the movement of individuals, imposing travel freezes and implementing work-from-home arrangements. This has led to a high increase in demand for both video and audio calls, and has caused a strain on telecommunications networks across afflicted regions and countries.  We are closely monitoring countries globally that have been most impacted by COVID-19.”

Spearline has servers in over 70 countries, covers 89 percent of GDP and reaches 90 percent of landlines globally. It has conducted millions of test calls worldwide, resulting in billions of data-points. Spearline operates a support service 24 hours per day, 365 days per year for its customers internationally.