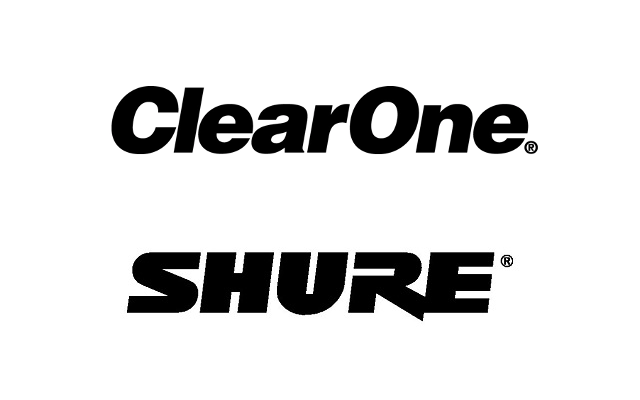 The U.S. District Court for the Northern District of Illinois recently granted ClearOne’s request to add a claim of infringement of ClearOne’s new patent, U.S. Patent No. 9,813,806 (“the ’806 Patent”), to its existing lawsuit against Shure Inc. The ’806 Patent, entitled “Integrated Beamforming Microphone Array and Ceiling or Wall Tile,” describes, among other things, a beamforming microphone array integrated into a ceiling-tile form that is designed to be used in a drop ceiling. ClearOne alleges that Shure is infringing the ’806 Patent by making, using, selling and offering to sell the Shure MXA910 beamforming microphone ceiling array product.

Zee Hakimoglu, chief executive officer of ClearOne, stated, “[ClearOne’s audio conferencing technology] innovations are the product of extensive research and development that is often rewarded through the grant of strong intellectual property rights, including patents. Shure is using ClearOne’s patented technology without permission, forcing us to defend our valuable intellectual property in court.”

ClearOne’s existing lawsuit against Shure also alleges that Shure, itself and jointly with others, infringes ClearOne’s U.S. Patent No. 9,635,186 (“the ’186 Patent”). Although Shure recently added the claim that the ’186 Patent was unenforceable, ClearOne has rejected the claim and has stated that it will vigorously defend the ’186 Patent and prosecute Shure’s infringement.

On February 14, 2018, the court held a hearing on ClearOne’s request for preliminary injunctive relief seeking, among other things, to prevent Shure from selling, or encouraging others to use, the Shure MXA910 and the Shure P300 audio conferencing processor in certain configurations that infringe the ’186 Patent. A preliminary injunction is extraordinary relief and requires, among other things, a clear showing that the party seeking relief is at risk of irreparable harm. The court is expected to issue its order in approximately two weeks.

In an exclusive comment supplied to Sound & Communications, Mark Brunner, Vice President of Corporate and Government Relations at Shure, said, “Shure has maintained since the beginning of this case that ClearOne’s accusations regarding the ’186 Patent are without merit. Shure strongly believes ClearOne’s accusations regarding the ’806 Patent are similarly without merit. We believe that the ’806 Patent is invalid, among other reasons, due to the existence of prior art and that Shure products do not infringe the ’806 Patent. Shure intends to continue to vigorously defend itself in this matter and protect its intellectual property, products and customers.”