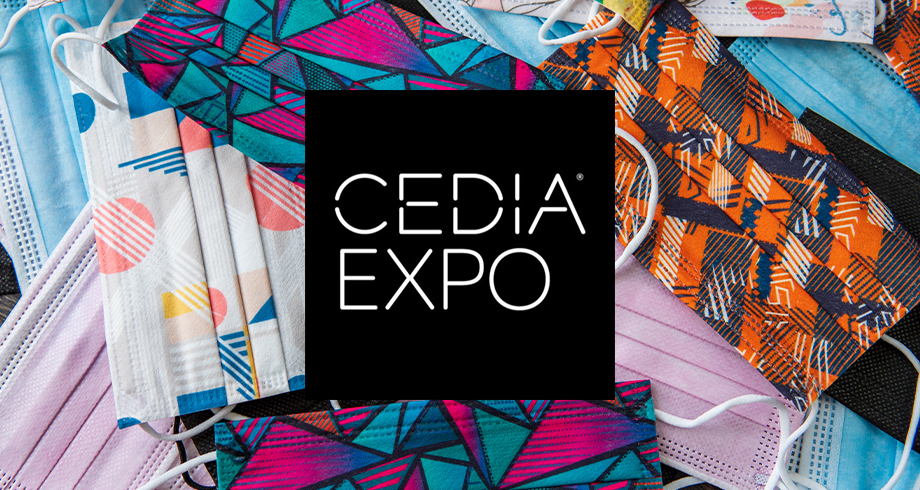 Industry trade shows, such as CEDIA Expo 2021, seem once again to be in jeopardy. This development results from the ongoing novel coronavirus (COVID-19) pandemic, which has gotten far worse since the delta variant emerged. At the moment, CEDIA Expo 2021, scheduled for September 1 to 3, in Indianapolis IN, is bearing the brunt of exhibitor cancellations.

Starting last week with Savant Systems’ announcement of its pullout, CEDIA Expo has seen roughly two dozen exhibitors decide to bail on the show in the intervening eight days. Many of the withdrawals represent the biggest names in AV: Sony Electronics, Samsung, Crestron, Legrand AV and many others. In announcing its withdrawal from the show, Crestron, via a Twitter statement, said, “Despite our commitment to return, the well-being of our Crestron community is our priority.”

Speculation is rampant about whether CEDIA Expo 2021 can proceed as planned. If the show is cancelled, Sound & Communications will report it as soon as word breaks.