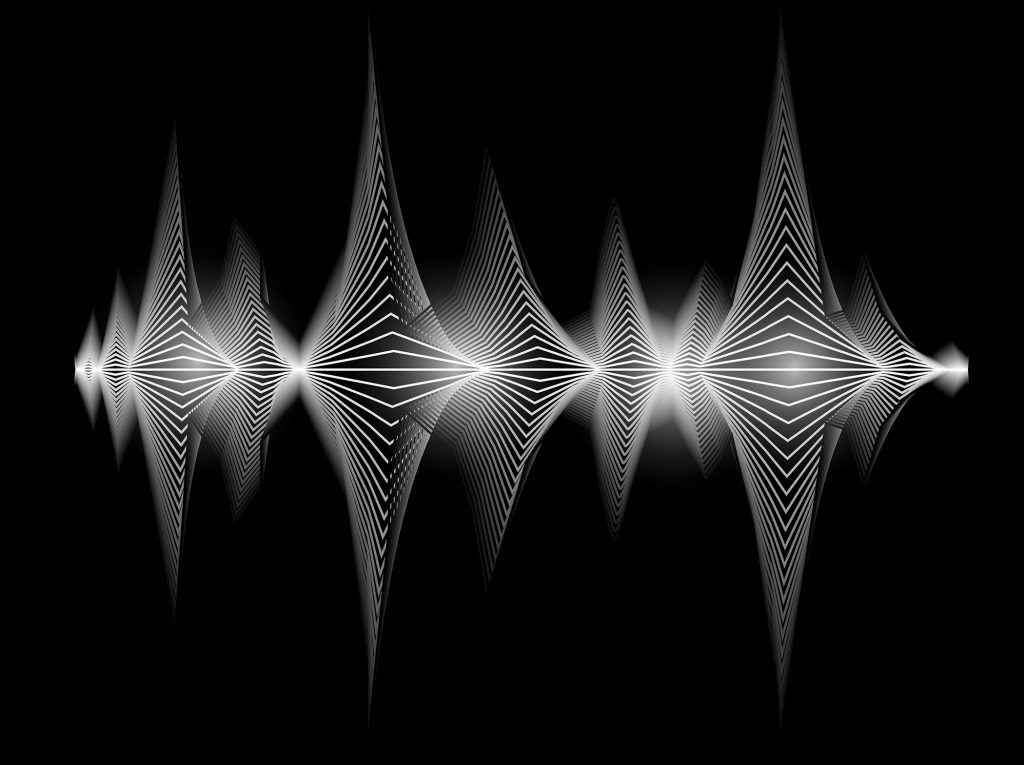 First off, although the “How Do You Do…Your Engineering?” series is off to a good start, I need more feedback. Come on, all you engineers—write in and share! So, I am going to delay my next column in the engineering series and, instead, talk a little about a recent experience I had. It’ll give me the opportunity to offer a few reminders and tips for those who work in the field.

Recently, I spent some time in the field to commission and troubleshoot some government facility systems. For example, we did some upgrades to an emergency operations center (EOC) main conference room. New equipment was mixed with owner-furnished equipment (OFE), and I was called on to “fix” severely distorted audio. This was “an immediate need,” as described to me. I was informed that the audio DSP was causing problems during videoconferencing calls, and it had to be adjusted.

The system worked fine before, but not now, after some other work was done. The on-site AV technician—let’s call him “Eddie”—met me there, and another tech and Eddie proceeded to give me a live demo of the distortion when they tried to make a call.

Sure enough, it was really distorted. So, I proceeded to connect directly to the DSP and look at the settings, gain structure, inputs, outputs, cross points, levels, AEC settings—everything in the DSP! I lowered the levels, went into the equalization and compression/limiting, made a dozen calls, but it was to no avail. No matter what I did, and after five hours straight, there it was, slapping me in the face and challenging me to find the issue.

I can’t mention the exact agency, but, let me tell you, it was not an option to leave the room in its current shape to be used by others the next day. So, I called it and said aloud, “It’s not the DSP!”

You see, I had been told by three different people—all of them knowledgeable—that the DSP was the issue. Could they all be wrong? Yes! I said to myself, “There is another issue here,” and I looked elsewhere, while the others were baffled. (The client never left my side for hours, watching every step I performed. No pressure there!)

I decided to venture into the guts of the codec. Perhaps the issue was there…. So, I started to look at its gain structure, the equalization, levels, etc. And, sure enough, I saw that, no matter what I set the levels at, it was too hot! I started to think of the impossible—after all, it worked before, right? It looked like…there was a mismatch in level?

My mind went to a live mixing console—you know, where you have the mic/line switch at the top. It’s the first thing you set. And what happens if you have a line level going into a channel adjusted to mic level? Distortion—that can’t be adjusted!

Sure enough, I found out there was an internal switch in the codec to adjust the input we were using and toggle between mic and line level. That was it. When I set it to line level, the distortion was gone. Then, I had to go back to the DSP and readjust everything I had turned down and set matching gain structure, and then make a few calls.

But how could it be? It worked before, right?

So, after watching, Eddie described to me how, when they made some connections, they used a couple of adaptors to match connectors and get the signal into the codec. Ah ha! It’s the old “client tampering with the system device cabling and not saying anything” trick!

Ultimately, at 6:30pm, after a full six hours working on this, Eddie and I left the conference room in great shape—problem solved—and went for a celebratory dinner, rather than facing hours of traffic to go home. The story had a happy ending.

So, here’s the lesson: I reflected that I did not use my own, step-by-step method of troubleshooting, which is, after verifying that the problem exists, to check all the hardware and cabling. I was predisposed to think that it was the DSP, because of other professionals. Therefore, I bypassed my normal process and procedure.

Don’t assume anything, and always follow Troubleshooting 101. When I get some time, I will compile my tried-and-proven method (when followed) for troubleshooting. I’ll put it in the Resources section, under “Doug’s Docs,” on the website for Sound & Communications for all to use!

Does anyone have any other examples in which you deviated from your regular path, only to find your way back? Would you like to share? Please contact me at dkleeger@testa.com.