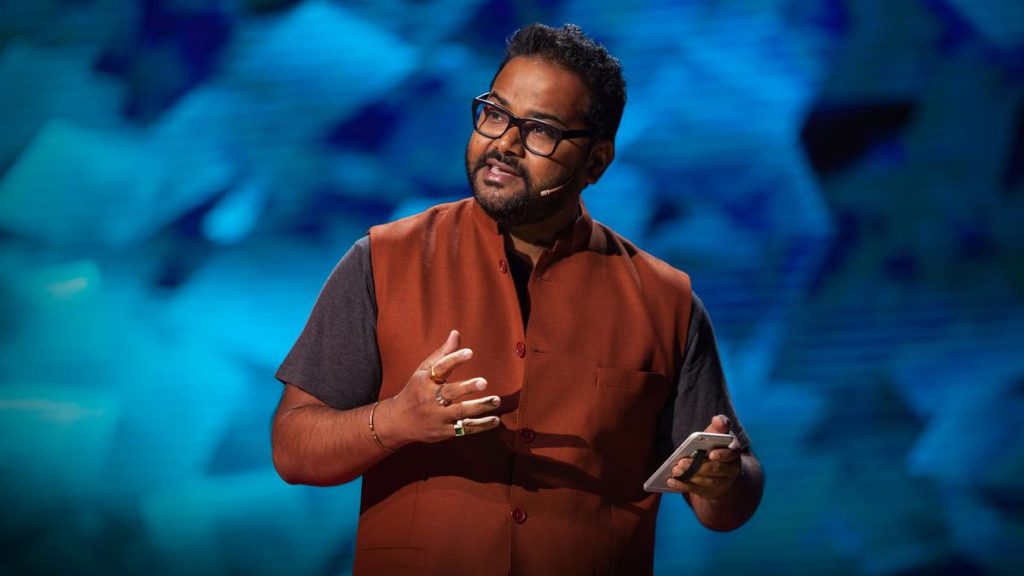 In the opening address at ISE 2019, Mitra will discuss how augmented reality and artificial intelligence are disrupting key vertical sectors served by the commercial AV industry and what future developments are likely to bring.

The Opening Address will take place in the Forum of the RAI Amsterdam, shortly after the conclusion of the Smart Building Conference. It will be followed by the ISE Opening Reception. Both events are free to attend.

Mitra commented: “Augmented reality is a horizontal disruptor and will have a positive impact on every industry. What we are seeing today is just a glimpse of the potential of this technology. Blippar is at the forefront of this, and I look forward to sharing my vision with ISE attendees.”

Blippar’s mission is to enhance everyday life with augmented reality (AR) and computer vision, a field of artificial intelligence (AI). Since 2011, Blippar has been pushing the boundaries of what is possible in AR. It has helped thousands of brands, retailers and agencies use AR/AI across the consumer journey to deepen customer engagement, drive footfall and increase sales. Blippar’s technology has been used by brands such as PepsiCo, Porsche, Nestlé, L’Oréal, GSK, and Procter & Gamble to create exciting and award-winning experiences. Blippar has been ranked three years running within CNBC’s global “Disruptor 50” list, alongside the likes of Uber, Airbnb, Snapchat and Spotify in 2017 – as well as being named a top Business Innovator by Bloomberg, Most Innovative AR/VR Company by FastCompany in February 2018 and winning Best AR App at Mobile World Congress in 2017.

Ambarish Mitra is an entrepreneur who started his tech career in 1997 as a high school dropout, creating his first tech company around women’s empowerment in India. After moving to London a few years later, he is today an active private investor in the fields of AR, AI, food tech and genomics. His pioneering work in the field of augmented reality has received wide acclaim. He was Ernst & Young UK Entrepreneur of the Year for 2016, and was appointed as an Ambassador for the GREAT Britain campaign, which promotes British innovation around the world. He was also recognized as a Young Global Leader by the World Economic Forum in 2017.

Mike Blackman, Integrated Systems Europe Managing Director, commented: “We’re greatly looking forward to welcoming Ambarish Mitra to ISE 2019. Augmented reality and artificial intelligence are fast-growing areas with enormous potential. I can’t wait to hear what he has to say about the opportunities these technologies offer to the world of AV systems integration.”