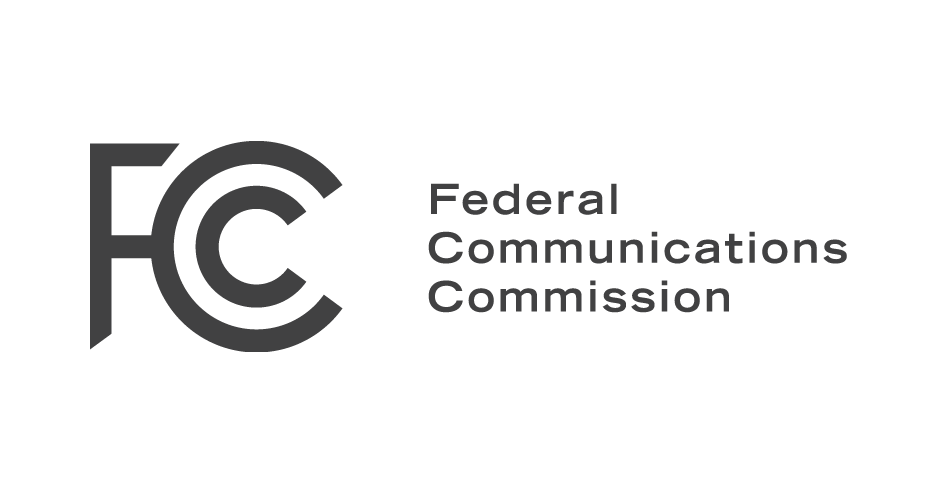 As is widely known in commercial AV circles, the Federal Communications Commission (FCC) completed an incentive auction in April 2017, as a result of which it successfully auctioned some of the UHF spectrum. In the now-begun 39-month transition period, the 600MHz spectrum must be vacated of wireless microphones and television stations. Importantly for our industry, per this government action, if you own wireless microphone systems that operate in the auctioned spectrum (617MHz to 652MHz and 663MHz to 698MHz), you must cease operation in auctioned-off spectrum. With that context in mind, Sound & Communications wanted to share some of what’s already begun to happen with the newly available spectrum.

T-Mobile, for instance, has announced it has now lit up 600MHz (Band 71) Extended Range LTE in 1,254 cities and towns in 36 states, including the island of Puerto Rico. Its furiously paced deployment of 600MHz LTE is expanding network coverage and capacity, particularly in rural areas, and it lays the foundation for nationwide 5G in 2020 with 5G-ready equipment.

T-Mobile’s Extended Range LTE signals travel twice as far from the tower and are four times better in buildings than mid-band LTE, providing increased coverage and capacity. T-Mobile has already deployed Extended Range LTE to more than 80 percent of Americans with 700MHz (Band 12), and it rapidly began deploying it with 600MHz (Band 71) last year to expand coverage and capacity further.

In April 2017, T-Mobile made its largest network investment ever, tripling its low-band spectrum holdings by purchasing spectrum sold in the US government’s 600MHz auction. Those licenses cover 100 percent of the US, including Puerto Rico. Immediately after receiving the licenses, T-Mobile began its rapid 600MHz Extended Range LTE rollout. To accelerate the process of freeing up the spectrum for LTE, T-Mobile is working with broadcasters that occupy 600MHz spectrum to assist them in moving to new frequencies.