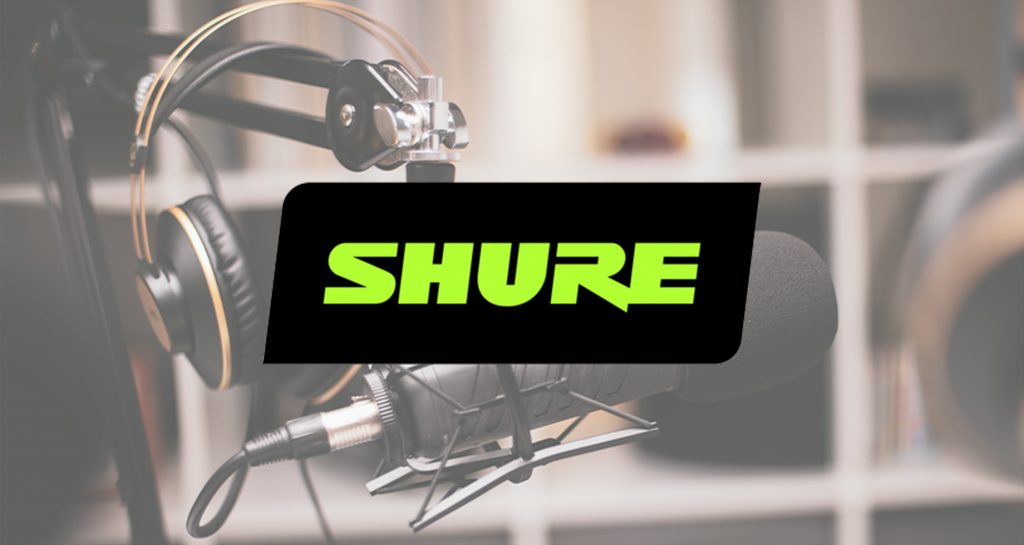 The US Court of Appeals for the Federal Circuit has issued an opinion regarding an appeal that Shure filed before the court. Through the appeal, Shure had sought to overturn an order of the US District Court for the Northern District of Illinois that held Shure in contempt for marketing and selling its MXA910-A product. The Federal Circuit dismissed the appeal, leaving the contempt order intact and ordering Shure to pay certain costs that ClearOne incurred in responding to Shure’s appeal.

In August 2019, the District Court issued a preliminary injunction enjoining Shure from “marketing and selling the MXA910 in a way that encourages or allows integrators to install it in a drop-ceiling mounting configuration.” After the order’s issuance, Shure marketed and sold a redesigned MXA910-A product. ClearOne then filed a motion for contempt, arguing that the structure of the MXA910-A product impermissibly allowed integrators to install it flush in a drop-ceiling mounting configuration.

In September 2020, the District Court held Shure in contempt for violating the preliminary injunction, finding that Shure “violated the injunction order by allowing integrators to install the MXA910-A in the enjoined flush configuration.” Shure then appealed the contempt order to the Federal Circuit.

On July 20, the Federal Circuit entered judgment in favor of ClearOne as to Shure’s appeal. The Federal Circuit held that the contempt order “faithfully applied the preliminary injunction—which barred sales if the product was capable of being installed in a drop-ceiling mounting configuration.” The Court therefore did not have jurisdiction to hear Shure’s appeal.

In comments to Sound & Communications, Shure said the following: “While we are disappointed in the latest appeal ruling, the decision is limited to the issue of the contempt ruling and does not decide the entirety of this case. This process is a long journey, and Shure looks forward to its day in court in front of a jury. Shure is confident ClearOne’s patents are both invalid and not infringed.”