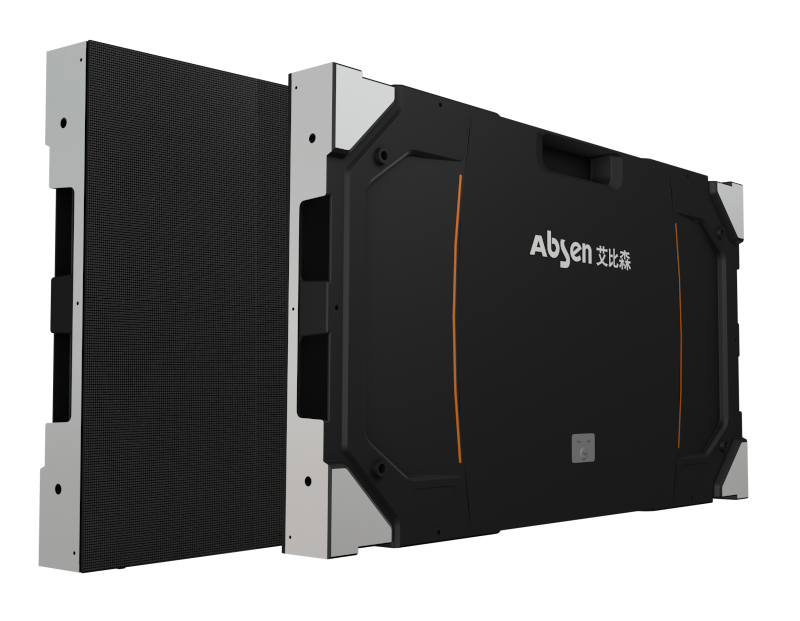 This post is part of our ISE 2020 New Product Spotlight.