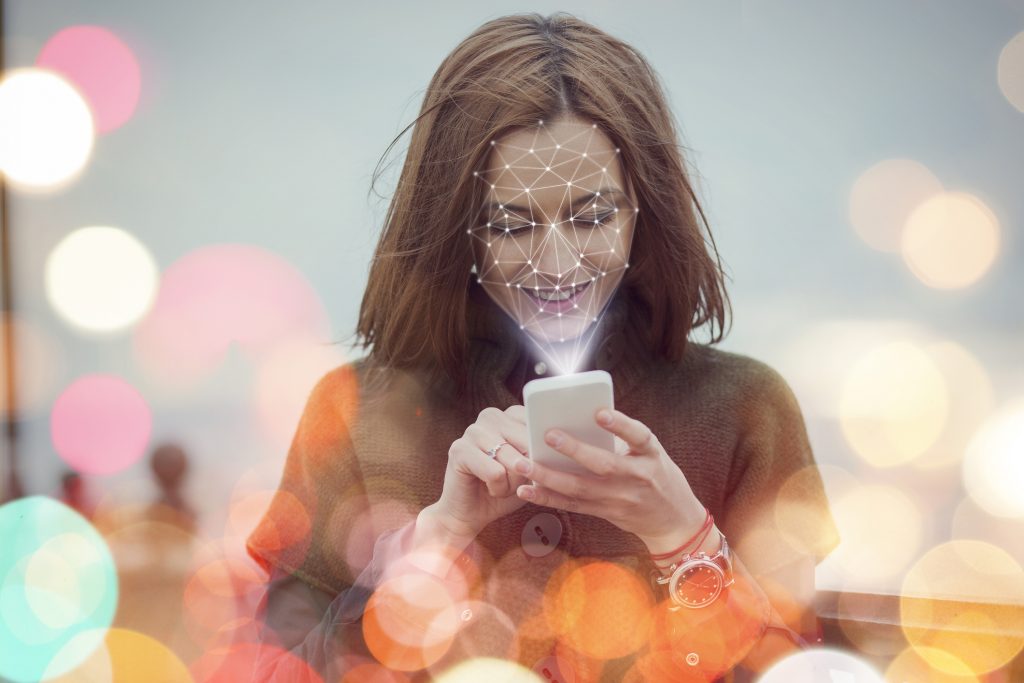 The year was 1997. I was an Account Manager for Cisco Systems, working out of our Toronto, Ontario, Canada office, selling infrastructure to internet service providers (ISPs), phone companies and cable companies. Business was good—very good! That’s because every one of my accounts needed something called a “router” to connect to the internet.

Ironically enough, Cisco’s biggest channel partner in the region was Bell Canada, a 100-plus-year-old regional bell operating company (RBOC), which invited Cisco to present to a group of 300 executives. We, of course, obliged, tapping Cisco CTO Ed Kozel to lead the discussion. Every Cisco field rep revered Ed. He was responsible for not only setting our strategy, but also leading our very aggressive merger-and-acquisition (M&A) activity. Ed gave us more product to sell than our customers even realized they needed—telecom equipment like Ethernet switches and integrated services digital network (ISDN) modems.

Ed flew cross-country from sunny Silicon Valley to a chilly Toronto. With much excitement in the air, he took the stage prepared to tell the warm, polite Canadian audience what the future would hold. Ed spoke eloquently of how the internet would change everything. We nodded approvingly, clutching our Tim Horton’s coffee cups. Then, all hell broke loose. Ed dropped a bombshell on Bell Canada’s executive team, proclaiming that long-distance phone calls would disappear as a revenue stream and that, in the near future, voice would ride for free on this glorious data highway we were helping everyone to build.

The articulation of that inconvenient truth was the first time I witnessed the effect of digital disruption. And it was the first time I realized that we weren’t just creating new revenue streams—we were also destroying old ones. For Bell Canada executives in 1997, some of whom were close to retirement, it wasn’t a message they wanted to hear when 90 percent of revenue came from voice services. Despite the shock and awe of Kozel’s bombshell, Bell Canada did react positively to this new reality. It built out a national fiber network, investing billions in broadband infrastructure and next-generation mobile. By contrast, companies like MCI, which relied heavily on long-distance voice minutes as a primary source of revenue, were dead in the water.

So, what does all this have to do with videoconferencing? Well, as it turns out, quite a bit. If we take a step back, our first ability to have more than two groups of people communicate was facilitated by something called the “Audio Tele Conference” service, launched by AT&T at the 1964 New York World’s Fair. In the early 1980s, a chap named Roy Weber, who worked for Bell Labs at the time, invented what came to be known as the 1-800 number, and audio conferencing became a staple of how businesses communicated around the world. For more than a generation, the only way for companies to reach out to multiple groups of people in real time—both inside and outside their organization— was via Roy’s 1-800 voice bridges.

It wasn’t until March 2007, when Cisco purchased a publicly traded company called WebEx, that companies could not only speak to each other, but also share their screens to view documents and Power-Point presentations. Although WebEx was founded in 1995, Cisco’s global reach and partner network took the service to another level, and, I would argue, legitimized the desktop conferencing market. Now that should have been the end of the 1-800 number, right? Well, not so fast.

Most web-conferencing tools 10-plus years ago had voice-over-IP (VoIP) capabilities, but they lacked the reliability of good, old-fashioned public switched telephone networks (PSTNs). Reselling and bundling 1-800 services with web-conferencing tools gave a boost to voice service providers. Although costs got lower, volume outpaced the pricing declines, and it was a pretty decent business to be in for the last 10 years or so. But, as all great digital-disruption stories turn out, Kozel was right. Voice conferencing is now free or included in software bundles, while revenue for audioconferencing companies is declining in the double digits. We can thank better-quality VoIP services riding over larger, dedicated pipes, as well as the advent of hyper-scale cloud computing (more on that later).

During this time, adding videoconferencing capabilities to the millions of rooms that businesses owned (to allow their employees to assemble and meet) became a separate problem that tech giants attempted to solve. What approaches, both of which still exist today. The first approach is to buy hardware, software and professional services from one vendor that provides an immersive experience for end users. The second approach has software vendors opening up application programming interfaces (APIs) to hardware vendors, letting them create virtual rooms for their respective conferencing solutions. Both approaches have created a $12-plusbillion annual market that is growing at a 10-percent compound annual growth rate (CAGR). Yet, the industry has only video-enabled roughly 10 percent of the 50 million conference rooms that exist, according to industry analyst IDC. Both approaches also have created a robust, relatively healthy AV-integration business that is growing.

In both approaches, we’ve seen some important trends that have helped facilitate the growth. The bandwidth required to provide high-definition video has gone down considerably; broadband costs have decreased significantly; and, of course, video equipment has become far more affordable. Several problems remain to be addressed, however. Deployment of room-based videoconferencing is still too complex and expensive, and the user experience is not nearly as intuitive as it should be. Additionally, we’re still building and deploying systems that only work with a single videoconference solution. So, where does the industry go from here?

If you allow me my “Ed Kozel moment,” let’s start with my own digital-disruption statement: Desktop videoconferencing will be free in the very near future! The combination of Web Real-Time Communication (WebRTC) technology (the open-stack protocol that Google made available to everyone eight years ago), coupled with the ability to host video services on hyper-scale cloud, has made it dramatically more affordable to offer desktop videoconferencing.

The desktop is effectively ruled by Microsoft and Google, with most businesses standardizing on G Suite or Microsoft Office 365, and both offer WebRTC clients (at no extra charge) that keep getting better. I’d argue that WebRTC will see video embedded in all enterprise applications—like contact center, customer relationship management (CRM) and Unified-Communications-as-a-Service (UCaaS) solutions. Although the trend is currently to partner and license other vendors’ software, many are developing their own WebRTC video solutions embedded in their stacks.

Since we’re gazing into my Ed Kozel crystal ball, here are some other trends for which to watch:

What’s perhaps most impressive about these predictions is how close we really are to seeing these technologies affect our professional and personal lives. The beauty of human ingenuity is that, once we deliver WebRTC-enabled video platforms running on hyper-scale cloud, delivered over fiber or 5G-powered bandwidth, the possibilities are endless.

I hope we’ll be smart about how we engage and leverage these new technologies. Will they deepen our engagement and personal connections, making the world a smaller, more intimate place? Or, conversely, will the specter of all that personally identifiable information (PII) and Big Brother’s access to it make our security concerns increase? Only time will tell. Honestly, I’d like to hear from Ed right about now. I bet he’d know the answer.