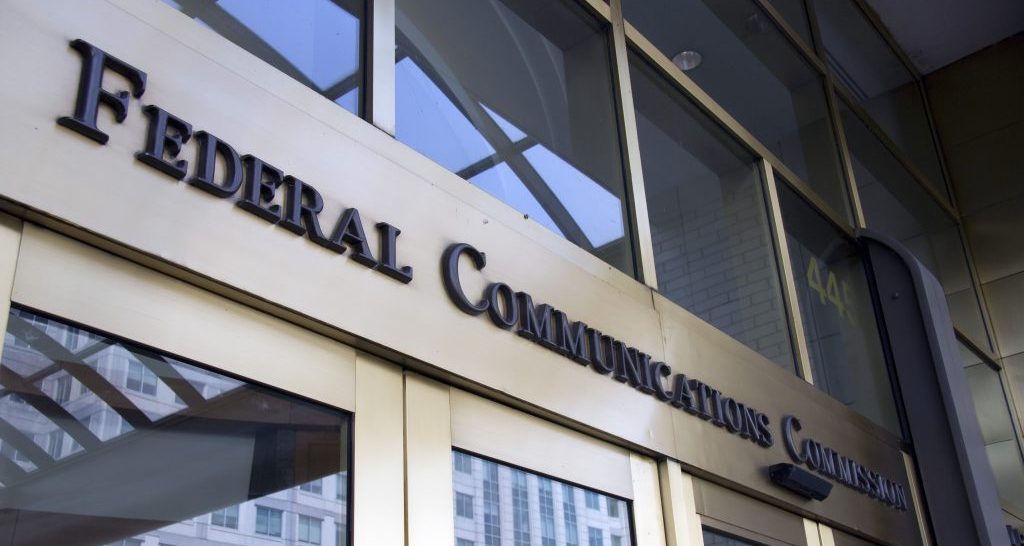 Almost every venue that uses wireless microphones will have to reconfigure its systems by 2020 to comply with new federal regulations. The definition of wireless microphones includes in-ear monitors, intercom systems and interruptible fold back (IFB) systems. Therefore, more devices will be impacted than most people realize. This offers integrators opportunities, especially for those who develop a firm understanding of the future radio frequency (RF) wireless landscape.

The vast majority of professional wireless microphones transmit in locally vacant TV channels, commonly referred to as white space channels, primarily in the Ultra High Frequency (UHF) range. The US government initiated a process, the incentive auction, that may repurpose a still-unknown amount of UHF TV band spectrum in order to accommodate demands for mobile broadband. This will affect the 600MHz band. For wireless mic operators, this means that many UHF TV channels used today will not be available to mics in the future. Commercial use of radio frequencies is regulated in the United States by the Federal Communications Commission (FCC). The FCC made some rulings surrounding the incentive auction and subsequent TV band repacking process that will significantly impact wireless microphones. Pending the outcome of the auction, wireless microphone operators should expect that:

The FCC incentive auction has a multi-stage structure designed to let market forces match spectrum supply with demand. If a stage fails to meet certain criteria, a new stage is initiated repurposing less spectrum (the top of Figure 1 indicates the last possible stage of the auction).  When the federal government published the FCC incentive auction Report & Order (R&O) it included the possibility that repurposed spectrum (blue and grey blocks) could extend down to 548MHz (the bottom, scenario 12, in Figure 1):

This was changed to 566MHz (scenario 10, aka the initial clearing target or Stage 1) shortly before the auction opened on March 29, 2016. On December 13, the auction entered Stage 4 (scenario 7), taking an additional 24MHz (four TV channels) off the auction block, a significant reduction compared to previous stages. Now that band plan scenarios 8 through 12 are off the table, we know the repurposed spectrum will not go below 614MHz. So, at minimum, UHF TV channels 14 to 36 will remain available for microphone operation under traditional regulations (see Figure 2).

UHF channel 37 has not been used for TV broadcast; rather, it is used for wireless medical telemetry (WMT), for example to monitor a patient’s vital statistics in a hospital. It is also used in a few remote geographic areas for radio astronomy (RA) studies. Wireless mics have never been permitted to operate on channel 37. This is not changing.

This leaves the majority of the UHF TV band unchanged. This is important for wireless microphone operators because these frequencies have very favorable characteristics. They travel through walls, achieve extended range from low transmitter power, use compact antennas, etc.

A prime message that many in our industry conveyed to the FCC has been that UHF must remain part of the spectrum portfolio available to wireless microphones, especially for hypercritical applications. Regardless of the auction outcome, the audio industry has successfully gained access to alternative prime spectrum outside the UHF band, especially useful for licensed microphone operators.

Figure 3 is a more detailed illustration that compares the channel landscape of a city today with how it might look in the future. This example uses band plan scenario 6.

The Commission revised its rules for operation of microphones on the same channel used by a UHF TV station (co-channel operation). Previously, mics were permitted to operate only on a TV channel with a minimum separation distance of 100km (~70 miles) between the mic and the TV broadcast antenna. Now, mics can operate 4km outside the actual service contour of a TV station, regardless of the location of the TV antenna. Licensed microphone users are permitted to operate closer or even within the service contour, if they are indoors and the TV signal measures less than -84dBm. This field-strength benchmark, rather than the traditional geographic separation from the TV transmit antenna, opened a number of UHF channels that would otherwise not be allowed.

An 11MHz buffer range, known as the duplex gap, will exist between the forthcoming 600MHz uplink and downlink mobile broadband blocks. There will be no devices allowed to operate in the lowest megahertz, adjacent to the downlink block. The next 4MHz will be for licensed mic operators exclusively (not shared with white space devices). This will be particularly useful for electronic news gathering (ENG) crews covering spontaneous events. The upper 6MHz of the duplex gap will be shared by unlicensed mics and white space devices.

A lower guard band separating mobile broadband from TV broadcast or channel 37 will exist. The size will depend on which stage the auction closes. No devices will be allowed to operate in the upper megahertz, adjacent to the downlink block. In the example scenario 7 (if the auction closes in Stage 4), wireless mics would have exclusive use of the remaining 2MHz (614MHz to 616MHz). If the auction continues beyond Stage 4, a majority portion of each guard band will be shared between unlicensed mics and WSD, but 2MHz or 4MHz will be exclusive to mics, depending on which band plan scenario plays out (see Figure 4):

The FCC is making a clearer distinction between licensed and unlicensed mic operation. Eligible parties should apply to obtain licensed status to take advantage of the rights and privileges afforded to them. These include registration for interference protection from white space devices in the TV database system, as well as access to additional licensed bands outside of UHF. License eligibility has been expanded and now includes venues and sound companies that routinely use 50 mics or more. The key word is “routinely,” so it doesn’t require every performance to use 50 mics. Remember to consider that ear monitors, intercom channels and the like are part of that count.

Unlicensed mic operators will no longer have a path to register their productions for interference protection in the database system. Although this is less critical since the FCC expanded license eligibility, this is an issue for many non-profit performing arts organizations. This is one of the issues that has been included in the Petitions of Reconsideration that have been filed and supported by wireless microphone manufacturers.

Operation in this range will be secondary to aeronautical mobile telemetry (AMT), aka flight training. This range is coordinated by The Aerospace and Flight Test Radio Coordinating Council (AFTRCC). The equipment will incorporate location, date and time awareness. AFTRCC will provide a digital code (the electronic key) that will unlock the equipment, enabling it to work at the approved time and location.

Many wireless microphone systems have been introduced in unlicensed ranges, such as 902MHz to 928MHz, 1.9GHz (DECT) or 2.4GHz, in part due to the uncertainty the auction posed on the UHF band. Mic systems work fine in these unlicensed bands if the RF environment in which they are operating is tame. However, unlicensed bands are open to a plethora of devices (cordless telephones, wireless routers, drones, robots, etc.), so interference can occur among those operating in close proximity to each other.

For those who do their homework, the UHF band is more predictable, because use is limited to specific devices and services. Therefore, UHF is still preferred for professional and semiprofessional applications.

It is important to keep in mind that any wireless mic capable of tuning to any frequency within the repurposed spectrum will have to be taken out of service in about three years after the auction closes; the FCC is yet to rule on a petition to allow modification of such equipment.

Although the outcome of the auction and some regulatory details are still pending, you can confidently recommend any UHF system that cannot tune above TV channel 36 (608MHz). This upper limit may increase if the auction progresses into further stages. In the future, if you need to configure systems with a large number of wireless microphones that require more spectrum than the UHF TV band can accommodate, then it is important to determine if your customer qualifies to be a licensed operator. Licensed operators would be best served by first adding additional mics in the 941MHz to 960MHz band, and then applying for use of 1.4GHz for mega-installations. Unlicensed operators can add additional mics in the guard band, duplex gap and the various unlicensed bands that are available.

It is vital for the audio industry to continue to work cooperatively with the FCC so the Commission fully understands the importance and ubiquitous nature of wireless mic operation in US society. This is especially true since FCC leadership will change with the new presidential administration.

Of course, our industry would prefer that the entire 600MHz band remain available to mics. However, the continued availability of lower UHF, together with the access we recently gained in several alternate frequency ranges, ensures that the future includes plenty of wireless microphone systems and that the trend for increasingly sophisticated installations will continue.

For more information about spectrum issues, go to www.sennheiserusa.com/spectrum.

This post will also be featured in January’s issue of Sound & Communications.