We have lost yet another industry member: Wes Alderson, a long-time contributor to Sound & Communications, and a good friend. He was 75.

Wes founded WesTech Marketing, a technical audio manufacturer’s independent representative and design company, which was part of the AV and sound industries from 1980 until 1994. This organization specialized in the establishment of technical relationships between integrated systems contractors, design consultants and well-established manufacturers.

According to Chuck Wilson, Executive director of NSCA, “Wes was a good friend and industry icon. He was instrumental in the development of the committees and council structure of NSCA and served in an advisory role for several years. Beginning in the early ’80s, he was very outspoken about the need for an industry association exclusively for electronic systems contractors and was a strong advocate for what later became divisions 27 and 28 in the CSI MasterFormat. NSCA benefited greatly from his passion for this industry.” 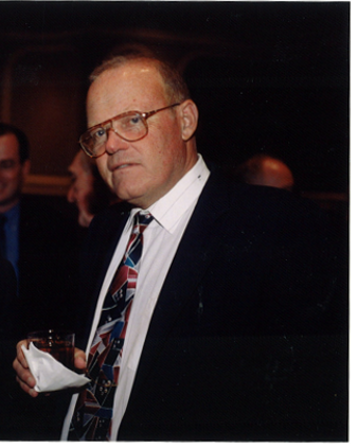 “Wes Alderson was a valued InfoComm volunteer for many years,” said Betsy Jaffe, InfoComm Senior Vice President of Member Services. “He helped the association during a very important transition from being a more video- and display-focused organization to one that equally embraced audio. His knowledge helped advance InfoComm and make it the organization it is today. We’re going to miss him.”

Wes also authored 27 essays concerning economics, science and ethics, most of which were published in Sound & Communications between 1980 and 2005. These articles were Wes’ attempt to place our industry’s role into the perspective of the greater national economy and social consciousness of our culture. He was truly a visionary.

On behalf of our industry, which has lost a valued friend, we wish Wes Alderson’s family only the best.