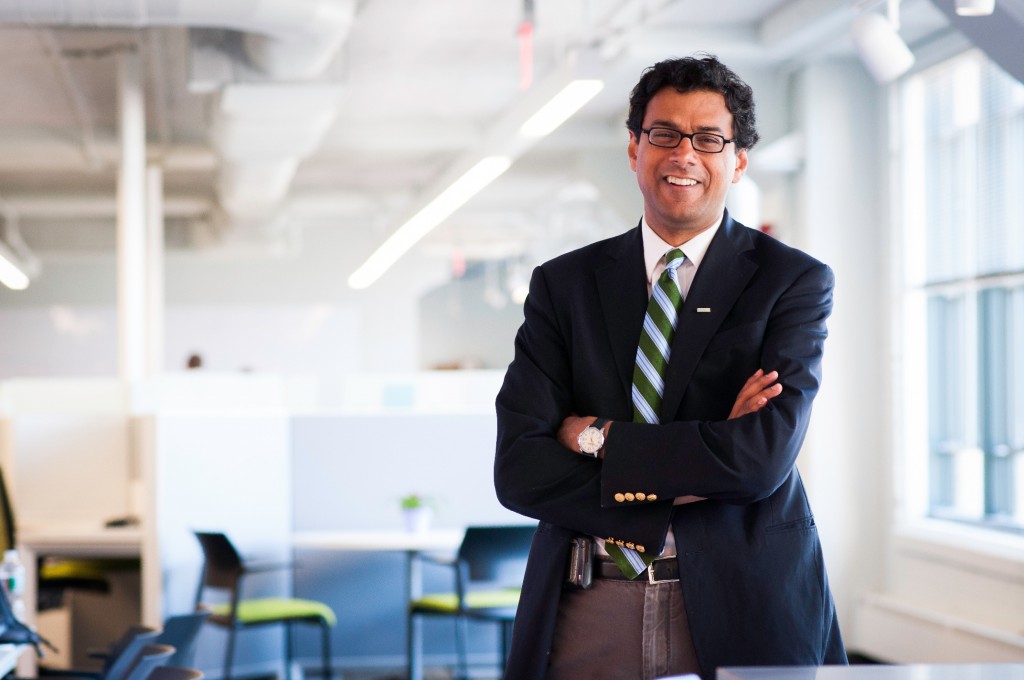 Why should pilots have all the fun?

In the AV industry, the end users are typically represented by two separate yet equally important groups: the designers who specify the systems; and the integrators who install them. My company acts as a third party to commission these systems. These are our stories.

Checklist Items Under Test: All checklists in general.

Reasoning: Checklists can provide consistency across a team. They act as helpful reminders. They prevent reinventing the wheel every time you perform a task. They make jobs easier and quicker. They assure completeness. They easily evolve with the technology and industry. Checklists help assure that your entire team is following the same procedures. They are the best safety blanket available in any profession.

The Story: I thought I knew a lot about checklists. I follow at least a few of them every day. A large percentage of my work deals with filling out checklists. After many recommendations, I read Atul Gawande’s The Checklist Manifesto: How to Get Things Right. With a name like The Checklist Manifesto, how could I not? He blew my mind. The book follows Gawande’s mission to make surgeries safer through using simple checklists, the research leading up to their implementation, the struggles he had from his industry and the resulting staggering successes created by the checklists. Many points in the book hit home, including how checklists help even the most skilled professionals do their job better, how there is opposition to using checklists because of ego and how checklists become kind of addicting after awhile. However, the biggest takeaway for me was his description of the perfect checklist: concise, complete and continuously improved.

He describes the evolution of the checklists pilots use. A lot of people think it is simply the preflight checklist, but pilots actually have a checklist for just about every issue that could happen in the particular plane they are flying. Sully, the “Hero on the Hudson” who remained calm under incredible pressure and landed a plane in the Hudson River when a flock of geese took out his engines, upset a lot of media with his explanation of how he did it. It wasn’t the result of spiritual intervention. It wasn’t because he had cat-like reflexes. It wasn’t even because he was the best pilot ever. He owed his life and the lives of hundreds of people on his plane to keeping calm, thousands of hours of training and a book of checklists. I think that’s incredible. The media thought it was boring. Oh well.

Now, put yourself in Sully’s shoes: You have no engines and not a lot of time to figure out the best course of action with the most likely chance of survival. In this life-threatening situation, do you want to rely on your memory and experience, which is unavoidably tweaked at moments like these, or do you want to rely on the processes created in a controlled environment where the steps described were carefully selected, tested and improved upon over the years? I love hotshot pilot movies as much as the next guy, but if my life is on the line, I’m going with the tried and true checklist book…especially because, in that book, there is a tab labeled, “What to do when your engines go out.” That simple checklist will give me the best chance of getting out of this predicament with as little damage as possible. That’s what Sully did, and that is what made him a hero.

How does this apply to AV? We typically don’t have the lives of hundreds of people in our hands, and I haven’t heard of an AV Dude or Dudette being called an American hero…yet. But we can use the idea of checklists to make more money and/or get home to our families quicker. The AV9000 checklists are incredible: I love them. I live them. They make me happy. However, they would not be considered a “great checklist.” They do assure completeness and they are continuously improved. However, they are not concise; their task is simply too large to be shortened. Nonetheless, they can be applied to any type of AV system you throw at them, which is a huge plus. If our “AV plane” was going to crash and burn, however, they would be too long to save the lives of all the signals that were being transported.

That got me thinking about coming up with a book of great AV checklists similar to a pilot’s book of checklists. The staging and commissioning checklists certainly would be included and, just like a preflight checklist, are a little longer than great checklists should be.

Imagine a book or app that includes a wide variety of great AV troubleshooting checklists. Thus, if you’re installing an audio system, the far end complains of echo and it’s 6:00pm on a Friday night, what do you do? You click on the AV Checklists app on your phone, go to the audio section, go the conferencing section, click on echo, and there are nine steps you can quickly perform to trace down the issue:

Would this save your team time? As an experienced integrator, would you remember to check all nine steps quickly, or might you forget to try one or two? Do you think this minimizes your AV experience in any way? (Imagine an IT guy who has been thrown into the AV world trying to “optimize ERL!” You still have to know what you’re doing with checklists; they are just another tool.) As a new integrator, would this help you learn faster? Would this help you keep track of what has been tested already during troubleshooting, saving you further time? If this were a different issue (EDID configuration of a chain of video processors, for example) that took you hours to troubleshoot three years ago, would it be handy to have a quick list of things to check so you don’t have to wrack your brain trying to remember them all?

That’s the power of checklists.