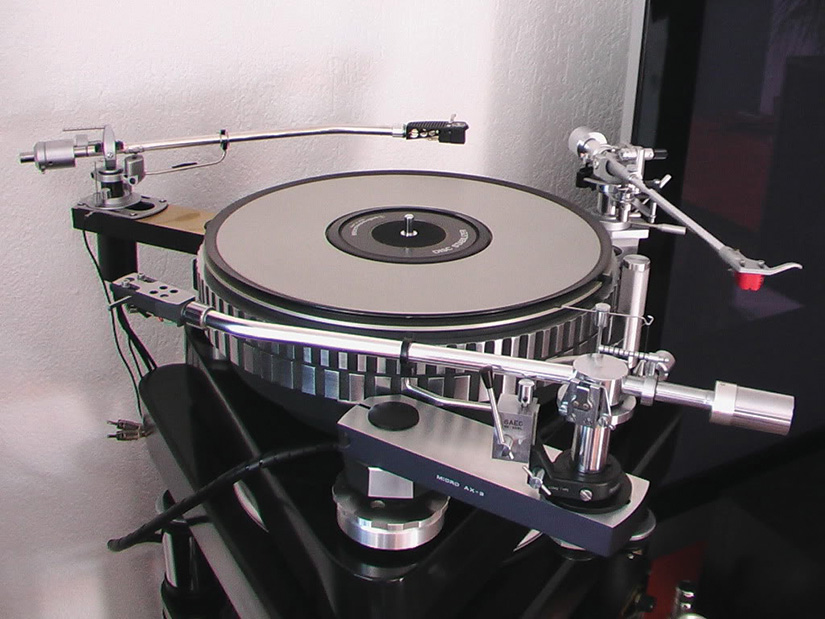 Something that a friend of mine, an account manager with many years’ experience, who was recently laid off by an IT company, disclosed to me is that all the companies he’s talked to are looking for experienced installation technicians—and there’s a major shortage of qualified candidates to work in the field. Those recent conversations have rekindled an interest in broaching a subject I have had numerous discussions with others about, and that lies close to my heart—sound. And not just any sound…good sound!

Speaking not only for myself but also for many others who’ve been in this industry 20 years and more, we are here because of our love for sound in all its magnificent glory. Home stereo and surround sound, live sound and car stereos, and so on. We all have that thread in common. We like to listen to music through a stereo and—make no mistake—the bigger, the better! For me, I peaked with a pair of AR9 loudspeakers with Harman-Kardon dual amplifiers bi-amping the loudspeakers, matching preamp, Nakamichi cassette, Micro Seiki DDX-1000 turntable with three tonearms that could all play at once, and more.

Clear, balanced sound, along with volume, was the order of the day. We all had equalizers inserted in the tape loop or, in more advanced systems, inserted between the pre-out main in jacks. We spent hours with friends, listening to record albums, cassettes and, later, CDs. We would argue about the difference between the sound on a CD versus an album (a debate for another day). But we all had big stereos!

Fast-forward to the present. How many music listeners have an actual stereo today? Maybe none? Mostly, people listen to compressed music files though headphones…some venture into listening through a Bluetooth device that’s about six inches long! Eeek! That’s not listening to music…or is it?

Sound has been trivialized for convenience. That is a Disaster, with a capital “D,” for our industry. Who, might I ask, is going to replace us when we (the experienced audio folks) move on? We have countless hours listening to music, adjusting sound and knowing by our own ears, as well as the ears of others, what sounds good.

That was the foundation of live sound mixing for me. Understanding the human voice through live loudspeakers, along with tweaking and setting up the equipment, was a labor of love! Connecting cables from your mixer to your processing (com-pression, equalization, x-over, effects, etc.) was great. Even troubleshooting was an art, learned by trial and error.

Yeah, all the processing now is in a black box accessed from a computer. But, the result—and the effort you expend—is the same. You must know what devices you need and how to set the levels. The ultimate reward is…you guessed it…it sounds good!

But how does a young installer, who has never sat around listening to music through “real” loudspeakers know? Imagine your friend invites you over to listen to a new release from your favorite artist, and you gather around a single loudspeaker that’s smaller than a tissue box. Are you kidding me?! Wouldn’t you have laughed aloud, made a rude comment and left?

What are we, as an industry, going to do? (Let’s not even mention the folks who know nothing more than their computer speakers, and for whom sound is just an annoyance when they’re working.)

Sure, some live sound folks will transition over. But, they are nowhere near enough to replace the thousands of us who really know good sound. In addition, with so much video out there, along with automation, control and networking, many who enter the field simply say, “Sure, I can do that,” when it comes to audio. But does it sound good? Do they know if it sounds good? Some might…but, for most, the answer is no.

I bring this up because there is an effort underway to recruit folks to our industry and train them, and I support that. But—and it’s a big but—all of that is for naught if these people simply don’t know what good sound sounds like. It’s not something that can be taught; it’s something cultivated and appreciated over long periods of time.

Maybe, ultimately, an app, a mic and a processor will do it all automatically. I don’t know about you, but having to listen to what a computer thinks will sound good is not my idea of good sound…of real sound. What’s next? Will a computer pick out your wife for you, choose where you should live and decide what you should be when you grow up?

I, for one, turn on my stereo as often as I can. I also have my kids listen to music with me. We must make an effort and spend time mentoring those in our industry, and others more generally, so they know what listening to music—and, ultimately, good sound—is.

What do you think? If you have comments or suggestions, send them to me at dkleeger@testa.com.