According to Bill Whitlock, Jensen’s former Owner/President, “After 25 years and my recent turning 70, I felt the time had come for Jensen to be passed along to a younger generation….Radial has been tied at the hip with Jensen since 1992 and has been the biggest user of Jensen transformers for years.” Audio industry pioneer Deane Jensen started the company in 1974, changing the way transformers were designed and built for real-world audio. Whitlock acquired the company in 1989 and continued the tradition with further refinements in production uniformity and long-term reliability, and expanding the company into areas such as video through the ISO-MAX range.

Dave Hill, General Manager at Jensen, stated, “We have just extended our lease…in Chatsworth, purchased two more high precision Meteor numerical winders, increased our raw part inventory, have added more computer power to streamline our processes and are currently hiring more staff to increase production. Peter is absolutely committed to upholding the Jensen brand and quality that we have strived to build.”

Peter Janis offered, “Jensen is one of the true gems of our industry. I first heard about Jensen transformers in 1981 and when we started Radial, it was on the top of our list. We launched the Radial JDI in 1996, the J standing for Jensen. When Jensen became available, we felt that the brand was simply too important to the industry and our long term health to end up being purchased by a multi-national and made offshore. So far, we have invested a significant amount of money to stabilize delivery and have made a commitment that Jensen be run at arm’s length. Radial will continue to purchase transformers as it has in the past, as an OEM customer, and Jensen will continue to work with its growing customer base both on the OEM side and as a solution provider for the AV contractor, home theater installer and professional audio engineer.”

Whitlock plans to stay on with Jensen, assisting on the technical side and working in R&D to develop new products. I look forward to focusing on my true love of engineering.” 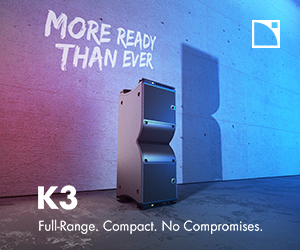 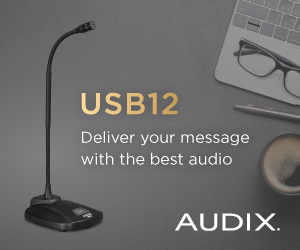