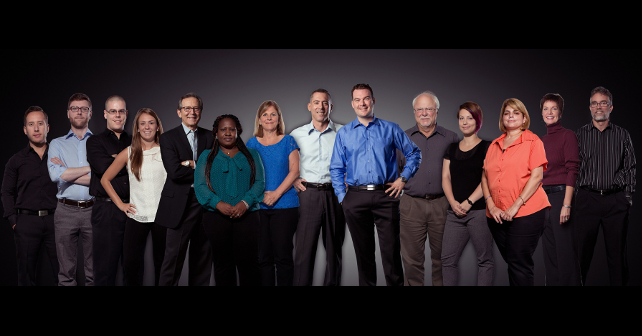 Peter E Schmitt was founded in 1926 by F. Edwin Schmitt. The company’s first line was Sangamo capacitors, currently known as Cornell Dubilier, which served as the cornerstone for their OEM division and a line that they still represent today. Their first foray into professional audio products began in 1931 with the addition of Shure Brothers, and over the years they have grown to represent a variety of professional audio, lighting and video manufacturers.