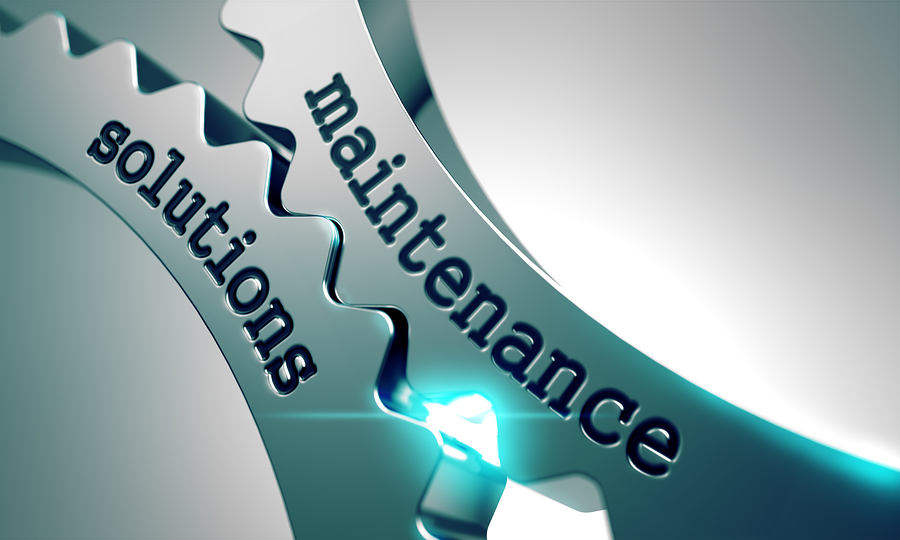 What is the best way to extend the life of your communication technology? You know the answer: preventative maintenance. Every day, the military conducts preventative maintenance on its planes and vehicles in order to reduce failures and to extend the life of the equipment. Many of us routinely change the oil in our personal vehicles, and we check the tires, belts and transmission fluid, among other items, to reduce the risk of failure and extend the vehicle’s life. Unfortunately, many House of Worship (HOW) leaders do not understand that preventative maintenance is a key to extending the life of their audio/video systems. My experience suggests that only when gear fails do HOW leaders (overall) address the problem. I have suggestions to address this mindset.

First, let’s look at a scenario that I believe many of you have experienced. I recently visited a HOW that, six months earlier, had installed a new line array system, lighting and a video projector/video production system. I knew the pastor, and he was excited to show it to me. He was also proud to tell me that the installation enabled his HOW to be a venue where popular Christian performers could conduct concerts without requiring additional sound and light reinforcement. I was excited for him.

We powered everything up and immediately we heard “snap crackle pops” and phasing, and intelligibility was not clear. In addition, several light fixtures were not working, and the projectors were not as bright as I knew they should be. The system was built using good-quality gear.

The HOW leader is usually on the stage and doesn’t hear the main sound system. He is not looking to see which lights are working or not, and he cannot see the screens that display projected images behind him. So, while he and I were standing in the front of house (FOH) position during this demonstration, for the first time, he was hearing the sound and seeing the lights and the images displayed by the projector as the congregation experiences them. At this point, although the leader has no special knowledge about communication technologies, he knew that the gear was not working as it should. He asked me to check it out, even though I did not perform the installation.

To make our assessment, we asked a lot of questions. We learned that, a few weeks earlier, a popular music group performed a concert inside the HOW. During the concert, the venue was packed and the sound pressure level (SPL) was much higher than the SPL typically followed during their worship service. In addition, the tech crew had moved a number of lights to create a concert environment for the popular group.

We found that the concert was a significant cause of the problems with the audio/video system. Specifically, we found a number of drivers in the line array speakers that were not working. This caused the phasing and lack of intelligibility. Light fixtures had been relocated, but the light team volunteers did not understand the “reassignment” or “patching” that should have been done; thus, they overloaded some circuits and blew a few bulbs. We found that, although the projectors were relatively new, the lamps had already been used so much that they required replacement.

We identified and resolved the problems and left the HOW with all systems functioning well. The HOW leader told me that the systems were so new that they did not expect problems would occur so soon. I often hear a version of this.