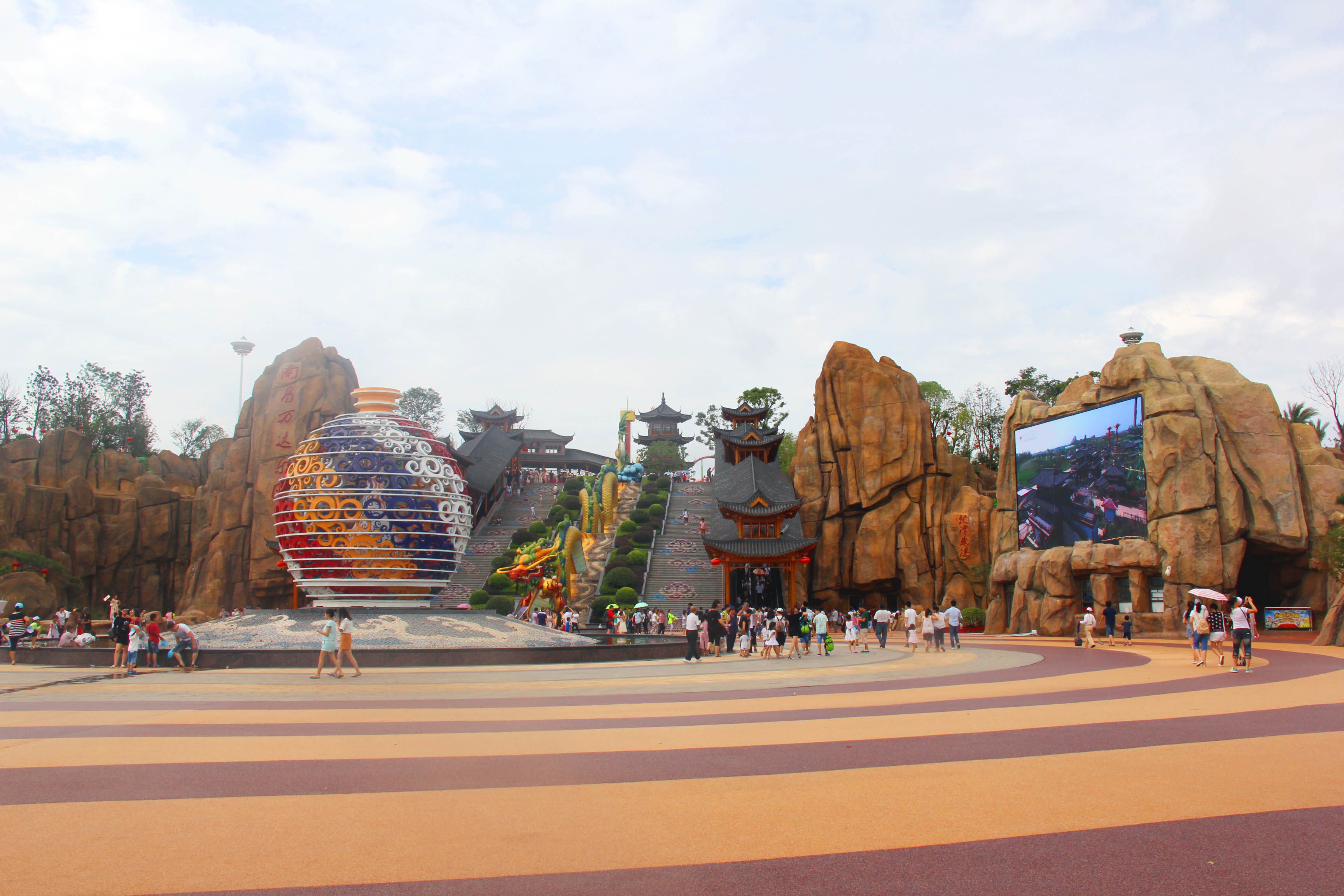 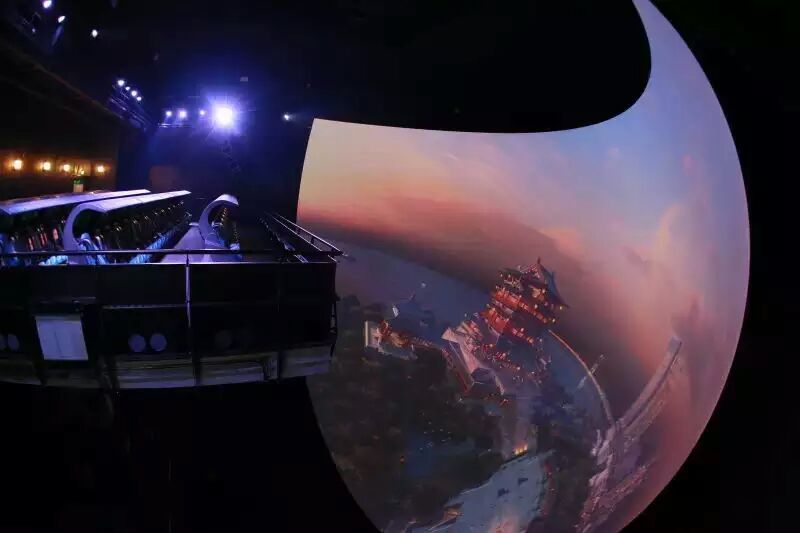 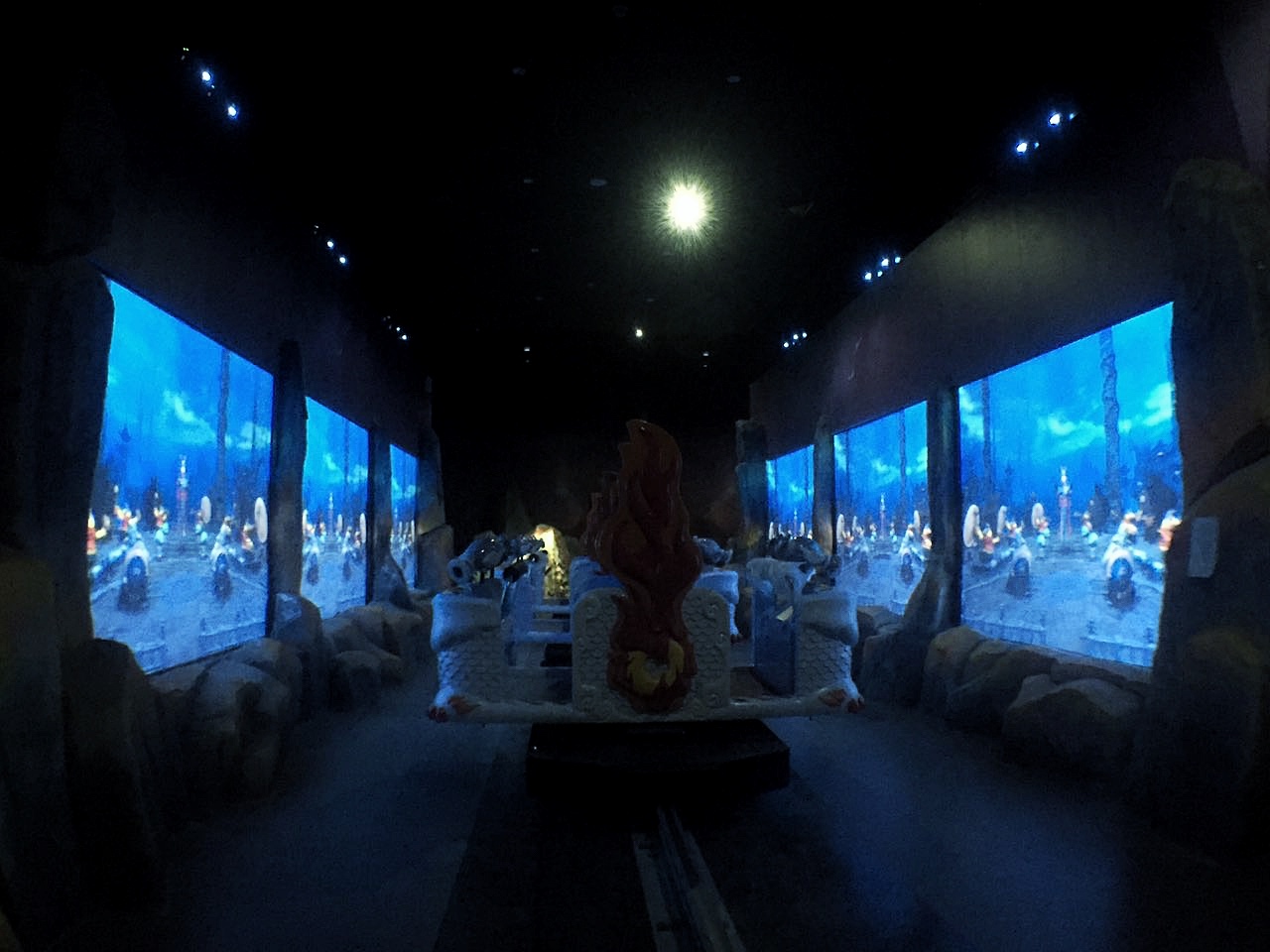 The Interactive Theater is a dark ride with multiple 3D interactive shooting games. A V16Pro controls audio, video, lighting, projectors and monitors in the attraction and communicates with the games’ shooting system. An A/V Binloop HD plays the video in the preshow area and safety instructions in the queue area. A dedicated 8TraXX handles background music.

Two LightCue Pros control the general lighting and specialty lights in the theater. A ShowTouch10 touchpanel in the rack enables operators to monitor the video and projection systems and control the AV and lighting systems.

Another V16Pro controls several laser projectors and media playback servers in the Domed Theater. Visitors are immersed in a 360º 12-meter screen, which showcases deep-sea exploration from a panoramic perspective.