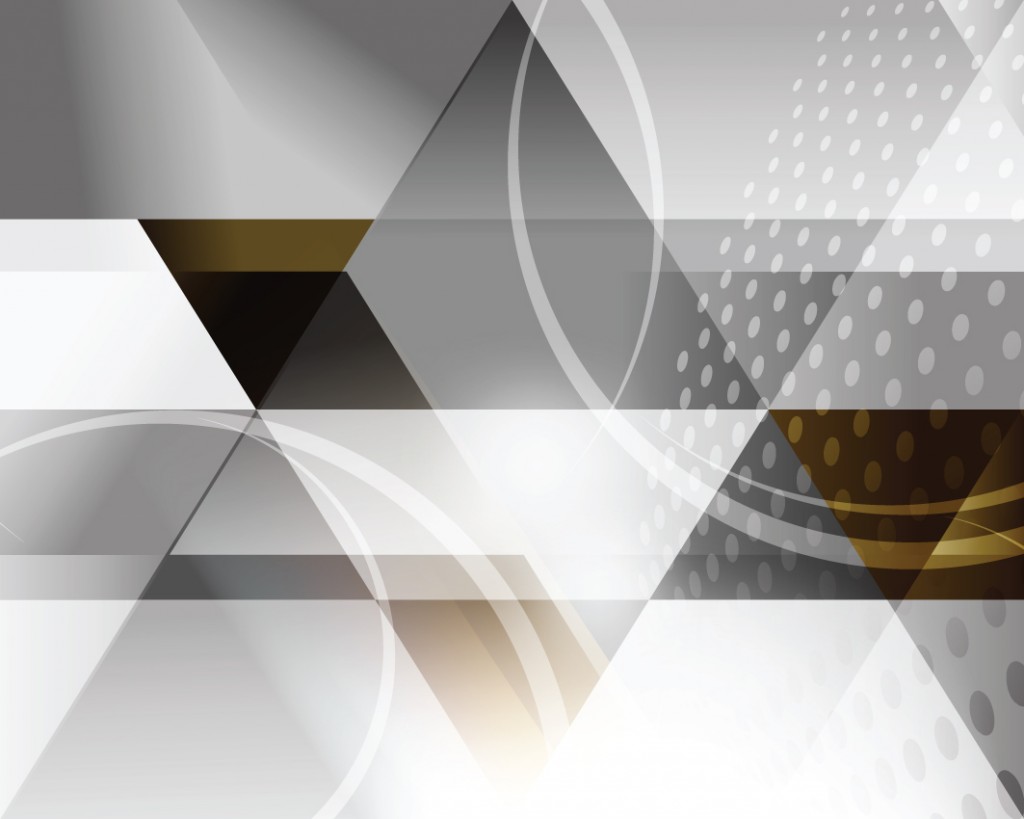 The audio world has been a bit more stressful for me than usual this last month due to some internet forum falderal.

It all started over a forum discussion regarding a new portable music player being commercially introduced this fall, claiming to be capable of playing 192kHz/24 bit FLAC files for around $400. A topic that seemed only mildly interesting at first glance has sparked a firestorm of hostility.

Suffice to say, there is a contingent within our industry that is not happy about its introduction. Ironically, the debate had nothing to do with whether higher sample and bit rates were technically feasible or commercially implementable. Allusions were made to audio quackery, clearly stating that studio archival audio standards should never be made available in consumer audio products.

A group of self-proclaimed “defenders of the faith scientists” vehemently argued that 44.1kHz/16 bit audio was adequate for any consumer application, and higher bit/sampling rates are unnecessary, unneeded and unwanted. Ironic, since virtually all commercial audio and audio for video tracks have been archived at higher rates for years.

Like most internet forums, the discussion wandered a bit, but it generally centered upon these points:

Yet by far the most troubling aspect of the discussion was the obvious chasm within our own industry. A near-visceral hatred between the professional and audiophile groups emerged; the anger from the professional side was more palpable. One would think the two groups would share similar goals, but clearly, in some cases, they do not. I’ve always thought myself in both groups, which made the realization particularly acute.

The audiophile segment hasn’t helped its own credibility, having introduced speakers shaped like ears, fantastical cable claims and often bizarre permutations of the English language.

Equally, the professionals haven’t made the capital investments necessary to advance the audio state of the art during the last few generations, especially in loudspeaker development. The advancements in video compared to those in the audio world over the last 20 years are monumental. Rather ironic for a format that remained stagnant for decades in retrospect.

Yet, why go after high-resolution digital audio playback so vehemently? An industry colleague went out on a limb for me and then got some hard and confidential data from some of the big players. Simplified, it breaks down to the following:

It would seem that the nexus of 44.1k/16 bit audio recording technology is no longer in Hollywood, New York or London. We should look, instead, to the Library of Congress archives in Washington DC.

I asked my music-loving kids their opinions and got a particularly interesting response: None had actually bought a new CD since 2008. It’s all YouTube, downloads and licorice pizzas these days on their laptops, cell phones and record players. Yes, our son (and many of his friends) prefer dragging a rock through a rotating vinyl canyon over listening to CDs.

The good news is that, eventually, computers won’t care what file format your audio is in and will just play it. We’re not there quite yet, because a few manufacturers are still fighting a turf war that shouldn’t last much longer.

Yet, the debate still rages about what’s the best standard for the next generation of consumer audio playback, and it’s likely you’ll be asked your opinion. One vendor has made low-cost downloads of identical content in 44.1k/16 bit, 96k/24bit and 192k/24 bit for around $15 that might be a good evaluation exercise: http://hub.audiogon.com/special-offers/wake-up-your-ears-sampler.

Ultimately, the Audio Engineering Society is the best organization to resolve the matter, and I look forward to them stepping up to the plate.

Previous ArticleNSCA POV: Are You Selling The Things You Should Be Selling?Next ArticleIndustry POV: The Golden Image