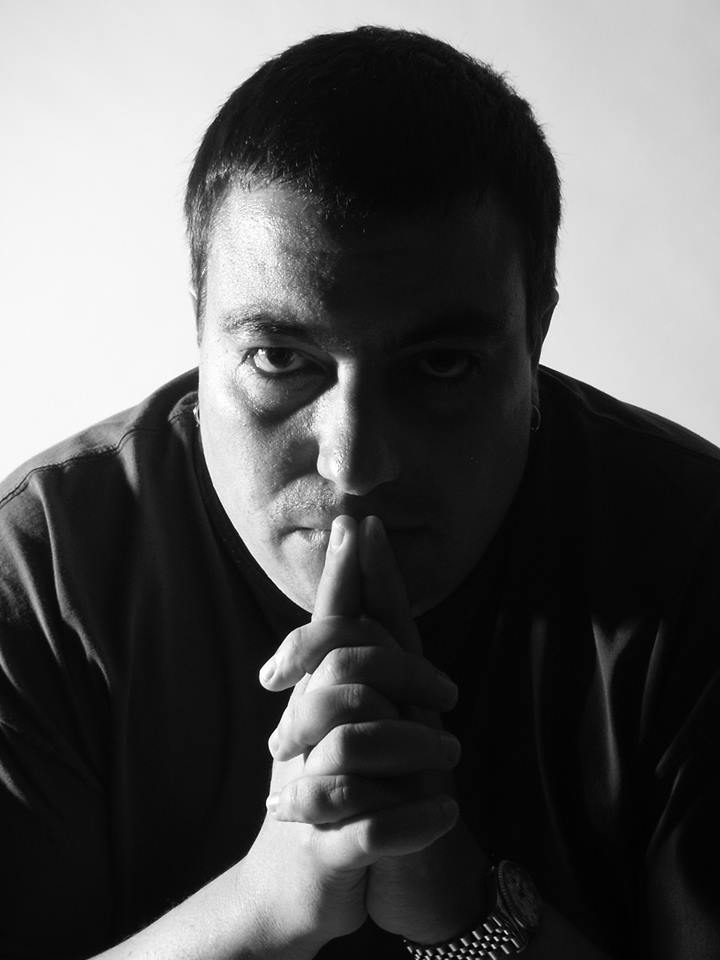 Bob Tudor, PreSonus Chief Technology Officer, has passed away. According to the company, Tudor, a legend in the pro audio/MI industry, followed a long and winding road to PreSonus. A child prodigy, he studied piano with Arthur Rubinstein protégé and Julliard fellow Josephine Bacher. He later studied electrical engineering at Rensselaer Polytechnic Institute but switched to the Berklee College of Music, where he studied film scoring, jazz and music production. He cofounded Boston’s Metropolis recording studio and recorded such well-known acts as Peter Wolf/J.Geils Band, Extreme, Aime Mann, New Kids on the Block and Bobby Brown. He also played keyboards and acoustic piano on numerous records as a studio musician and remixed “Cradle of Love” for Billy Idol.

Fascinated with how gear worked, Tudor eventually combined his passions for music and engineering, creating a long list of companies, products and technologies. As one of the pioneers at Mackie Designs, he created the company’s line of digital mixers, hard-disk recorders and control surfaces. After leaving Mackie, he founded SaneWave, where he developed products for an assortment of pro audio manufacturers.

Overall, Tudor and the SaneWave team had designed more than 100 products, including the TASCAM US-2400 Control Surface and X-48 Hard Disk Multitrack Audio Recorder, Electro-Voice DC-1 Speaker Processor, M-Audio ProjectMix and Lexicon MX-500 FX Processor. He did additional projects for QSC, Samson, Shure, Alesis, Gibson, Fender and others. One of SaneWave’s best clients was PreSonus, for which he helped define and design the FaderPort and the StudioLive digital-mixer line. That led to his decision to join the company full time in 2008. His products have garnered five TEC Awards, five MIPA Awards and numerous others.

As Chief Technology Officer, Tudor oversaw all PreSonus advanced development activities, and evaluated and implemented emerging technologies that have been used in many of the company’s most successful products. Along with PreSonus CSO Jim Odom, he developed the strategic direction of the company’s innovative products and technologies.

Said Jim Mack, PreSonus CEO, “Anyone who has ever had the pleasure of working with Bob, or even interacting with him at events or trade shows, was likely touched by his energy, enthusiasm and passion for technology and, specifically, technology that allowed people to make better music. He was always fascinated with what could be done and was never really deterred by challenges or technical hurdles. He not only made things that no one else could see or do possible, he made them look easy. We have not only lost a truly amazing engineer but a very dear friend to so many people in this industry.”