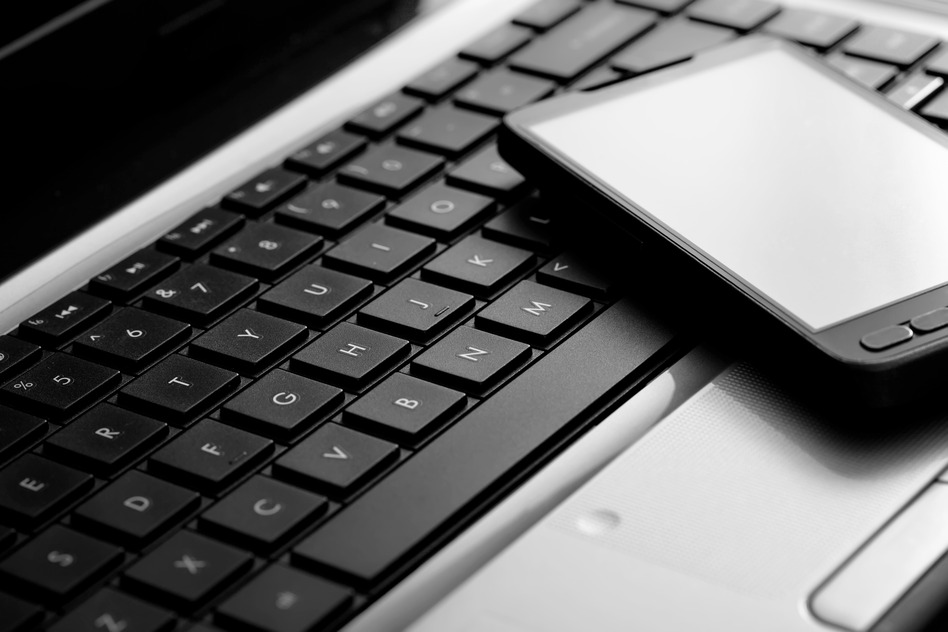 Thank you all for patiently waiting for Part 2 (Part 1 appeared in August). I have had a higher than usual amount of feedback related to this topic, and appreciate your support.

I still use the questionnaire discussed in Part 1 to this day; it has grown in content and style, and has been updated to keep in line with the ever-changing technology we work with. For example, it started as just a list of questions for a church. I expanded it to have “targeted” questionnaires for corporate, education and religious segments, and I have organized the questions into categories, including audio, video, control, recording, infrastructure, furniture, connectivity, social media, future uses, principals of the project, budget considerations and more…I think you get the idea.

My original list included 32 questions. I did a count for “laughs and giggles” (I think this is the expression) for a questionnaire I recently submitted for a religious project: It includes 141 questions! I just received the completed questionnaire back, and this will be the basis of our first Design Review meeting. That’s right, I said 141 questions. So I ask you again: How do you gather information?

I want to share examples of its use. First, you all remember Kid Squeaky (KS), right? (He has appeared in this column before.) He had a videoconferencing project come in from an old client and the budget was low, about $20k to $30k; the client is one of the most prominent engineering universities. KS was urged to use the questionnaire to gather information but refused. The project information came in and the system was designed. However, the first hurdle was the budget: The proposal was written up at around $50k, well over their budget. KS looked to value engineer the project and cut costs. Engineering said, “No, you are in sales, so sell” (novel idea, huh?).

That’s right, it was not possible to provide the system with the functionality they wanted for $30k. After a knockdown, drag-out fight (nearby employees actually complained to management about the noise), KS acquiesced and delivered the proposal at $50k.
It turned out that the proposal from the other bidder was for $65k. KS won the job. What do you think of that? That’s right, all you so-called sales folks out there: Don’t be afraid to stand up for your company and sell what the client needs. FYI, the proposal was at 35 points, as well.

Sounds good, right? This could almost be an example from the many pieces I write about, related to margins and proposals, but it is not: A two-man crew arrives on site and loads in, and is about to start, when the actual head of this project (client side) asks about the interface and the way they are tying it into their other need of using Skype and the like for lower-level conferencing, as well.

She told the crew to stop, spoke to KS and said, “This is all wrong: Redesign it and don’t come back until you have a working model.” So, engineering was re-engaged to redesign the system. There were three back and forths over a month to get their approval to proceed, which included an additional 15 hours of design time, not counting KS’ time to get this right.

This project did turn out well for the client, just not for KS and company. Funny thing: You think KS would have learned from this…but, no.

My last example is brief, but interesting: I was working with a client in a sales engineering capacity (one of the largest medical software firms) and had a training room to design. We used the questionnaire and developed a proposal for around $35k. Some time passed and the project got squashed because a new corporate headquarters was under construction so they saw no need to proceed, and wanted a proposal for the new building.

First, we had a technology dog-and-pony show at our headquarters with the CIO and my primary contact from the IT department. Then, the questionnaire was delivered to my primary contact; he completed it and sent it back for my review, after which we had the design review meeting. Ultimately, a proposal for about $600k (at 50 points) was approved.

Then, it turned out, a secondary space that was mentioned was actually a building being built simultaneously, and they were in a “mad rush” for infrastructure drawing: five days for a large divisible room for employee conferences and gatherings. I stopped what I was doing, and met with the CIO and my contact the next day. There was no time for a questionnaire or a formal meeting. I had to get some ideas on locations of the stage, lecterns for floor boxes and conduits. Concrete was to be poured in just days!

The meeting lasted about 40 minutes and I got what I believed to be enough information. However, before I could say anything (and after the CIO left), my client contact asked for the first time, “We are still going to go through the questionnaire, right?”

Think about that: The client wanted to spend the time and effort to go through a detailed information-gathering effort! It was like a security blanket to him and would bring out information so that, when all was said and done, he would get a pat on the back because the system would deliver all they need now and in the future…after all, that’s what this is all about.

The users don’t want to know from HDMI to BYOD and all our other acronyms; they want to walk in, make one connection (if any at all) and get to work.

In most cases, your contacts are not the end user (they are the facilitators). After the space gets used, it will live up to the desires and functions the client wanted or it won’t, and your contact’s job may be in jeopardy if it doesn’t.

And now for the pièce de résistance: If you would like to receive a copy of my questionnaire, send me an email. Although I have spent many hours developing this, you can get it right now for the amazing price of…just asking…and agreeing to do a good job.

My ultimate goal is that we as an industry work smarter (not harder), get more respect from our clients, are able to raise our margins out from under 15 points and live happily ever after! In fact, Sound & Communications is working on a resource tab at its website to allow you to download documents I am offering.

One more thing: I, of course, accept comments and suggestions for improving the questionnaire (or any other document I have shared), and will continually update and revise as necessary. Thank you in advance.

As always, send your comments, suggestions, stories and the like to share with our community to dkleeger@testa.com.