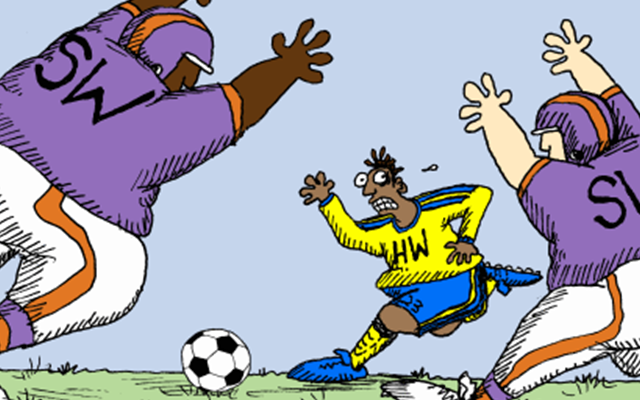 I’m sure it’s happened to the best of us. We get to a site that we haven’t been to in a few years, and they want a slight adjustment. So, you break out your laptop and realize the software to interface with the device doesn’t jive with the firmware on the device itself. You are left with a decision to make: Do I roll back my software to communicate with the system, or do I update the firmware on the system? Both come with risk.

Depending on the purpose of the visit, my gut typically tells me to roll back the software. In my experience, updating the firmware is very risky. With new firmware the device may:

However, rolling back the software comes with its own risks:

I’m not sure there is a best answer, but the least-sucky answer is usually trying to find the old software. I believe I made fun of a system once that had an old dusty laptop left with it with all the software required to interface with the system as installed. Sure it took ten minutes to boot up, but all the software was there and worked with the system. I would much rather deal with an old laptop than risk taking down a system.

You might be thinking that re-configuring a conference room with a few microphones isn’t that bad, and you might be right. However, re-configuring a building-wide paging system with 47 zones and hundreds of loudspeakers would be a pain in the neck. This is especially infuriating because it is difficult to explain to an end-user why you can’t increase the level to the locker room zone during the current visit.

“The person on the phone said it should take 10 minutes!”

“You and ‘the person’ are absolutely right. It should take ten minutes. But have you heard of the epic saga that describes a war that has been raging on since the adoption of DSP-based AV? A war that has claimed hundreds of [audiovisual systems’] lives? I’m talking about a little thing called ‘Firmware versus Software.'”