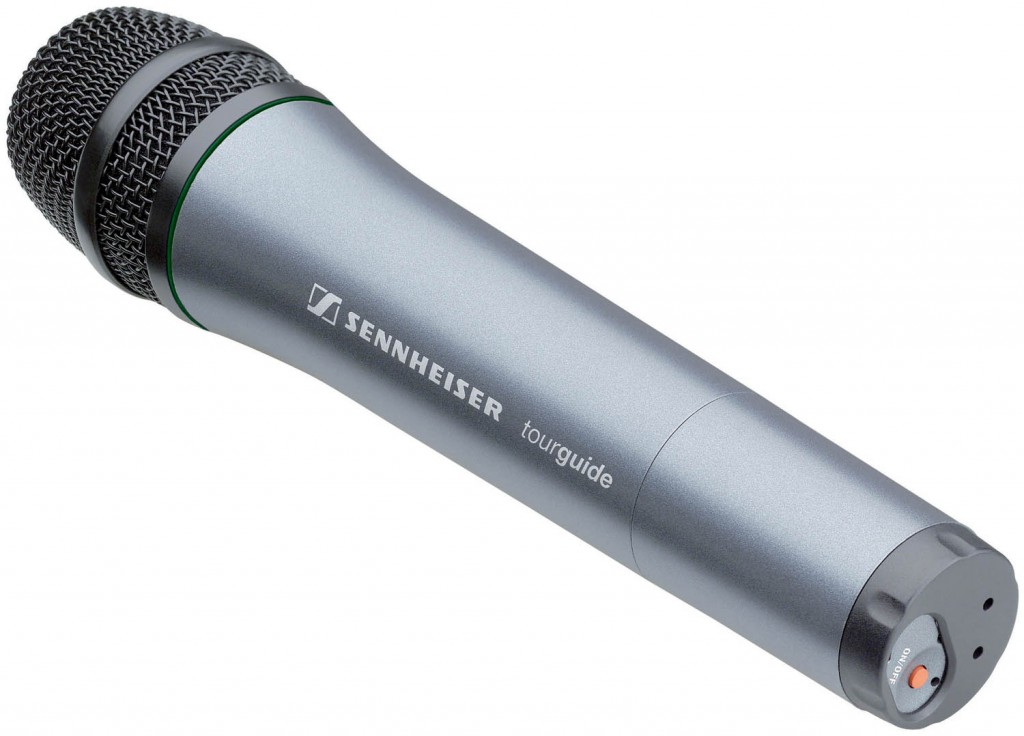 The Federal Communications Commission (FCC) recently completed a multi-year exploration of the role of wireless microphones in modern content production and the technical challenges that surround their use. The study included consultations with wireless microphone users across many different types of productions.

After consideration of technical and regulatory factors, the Commission concluded that the use of wireless microphones (and related equipment, such as in-ear monitors and production intercoms) at major productions and events could be effectively protected by expanding license eligibility. Wireless microphone users may request protection from interference from TV Band Devices (also known as “white space” devices) at the time and location of these events by registering in one of the FCC-approved TV Bands Devices Databases. Licensed users are able to obtain protection in a more streamlined and efficient manner. Previously, only broadcasters, cable networks and TV/film production companies were eligible for licenses.

[Thanks to Shure Inc. for this update.]