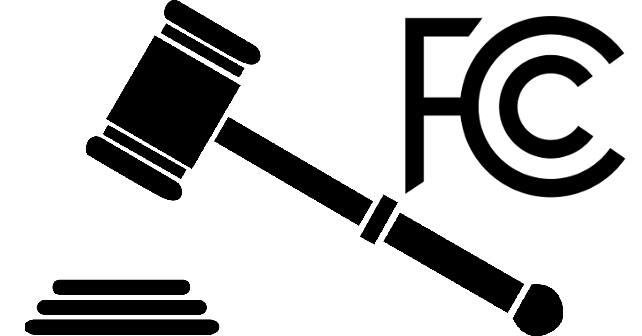 The Federal Communications Commission (FCC) has revealed that it is again delaying the Broadcasters Incentive Auction, the next major auction of low-frequency airwaves, to early 2016. According to a blog posting by Gary Epstein, Chair of the FCC’s Incentive Auction Task Force, “…there are undeniable impediments to our efforts to implement a successful auction. As Chairman Wheeler indicated several weeks ago, the court challenges to the auction rules by some broadcasters have introduced uncertainty. Earlier this week, the court issued a briefing schedule in which the final briefs are not due until late January 2015. Oral arguments will follow at a later date yet to be determined, with a decision not likely until mid-2015.  We are confident we will prevail in court, but given the reality of that schedule, the complexity of designing and implementing the auction, and the need for all auction participants to have certainty well in advance of the auction, we now anticipate accepting applications for the auction in the fall of 2015 and starting the auction in early 2016. Despite this brief delay, we remain focused on the path to successfully implementing the incentive auction.”

The National Association of Broadcasters’ (NAB) Executive Vice President of Communications, Dennis Wharton, released this statement: “As NAB has said repeatedly, it is more important to get the auction done right than right now. Given its complexity, there is good reason Congress gave the FCC 10 years to complete the proceeding. We reject suggestions that our narrowly focused lawsuit is cause for delay. We look forward to a speedy resolution of our legal challenge and a successful auction that preserves access to free and local TV for every American.”