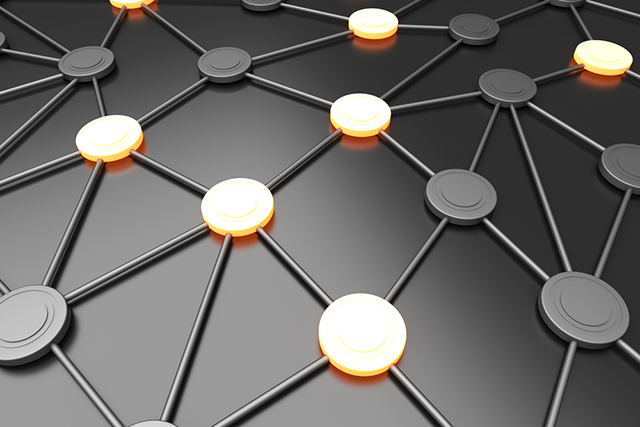 Enterprise networks using IEEE 802.11ac technology are better prepared for more wireless devices, more access points and faster speeds in the workplace. However, users won’t see the true benefits of the new standard without the right cabling infrastructure in place to support it.

Wireless networks are now ubiquitous in the workplace, and a growing number of companies are adopting Bring Your Own Device (BYOD) policies. These policies aren’t just covering smartphones, either. A Forrester survey of 35,000 IT managers found an increasing number of BYOD tablets and PCs gaining acceptance. Most of these devices will rely on wireless networks.

More devices in the workplace can quickly tax a wireless network. But, with the help of recent standards from IEEE and TIA, along with important backbone upgrades to a high-performance Category 6a cabling infrastructure, wireless access points will be able to handle more traffic and deliver data faster, both now and in the future.

802.11ac defines the next generation of Wi-Fi, and it succeeds 802.11n. Although 802.11ac was approved in late 2013, 802.11ac-enabled smartphones, routers and laptops have been on the market since 2012. Many people are already using phones and laptops capable of connecting at the higher speed and frequencies that 802.11ac offers. In the enterprise segment, 802.11ac already made up more than 30 percent of dependent access point shipments in 2014, and shipments of

In addition to supporting more antennas and spatial streams, 802.11ac uses wider channels, thereby providing more capacity and increased data rates. 802.11ac moved away from the congested 2.4GHz frequency band and operates only on 5GHz band. This frequency offers five times the capacity of 2.4GHz, with a much cleaner signal and less interference. The use of the 5GHz band also allows more channels and wider channel widths. 802.11ac adds 80MHz and optional 160MHz channels, while still supporting mandatory 20MHz and 40MHz channels. The combination of wider channel width with additional spatial streams translates to data rates of up to 1.3Gbps per radio for Wave 1 products and, eventually, up to 6.9Gbps with Wave 2 products.

In addition to improved speed and capacity, 802.11ac expands on the MIMO technology of 802.11n by offering Multi-User MIMO (MU-MIMO). That technology allows the access point to…