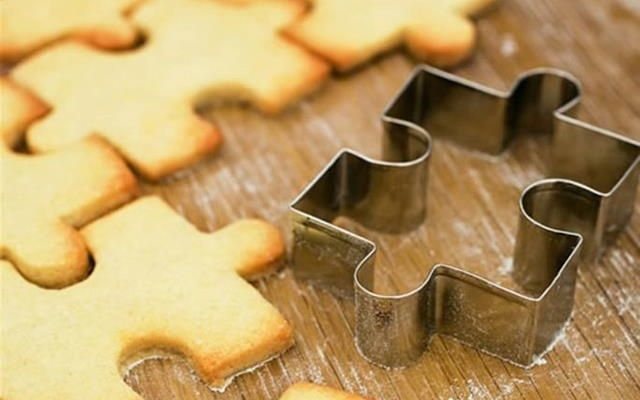 I bet you’re thinking he was talking about Jeet Kune Do (the martial art form he founded), but—some people say—he was actually talking about AV integration. (Alright…one person…one person says that.)

Many integrators and technology managers have been brutally cut by trying to stay on the bleeding edge of technology. When a new solution is devised, there is inevitably going to be a learning curve with implementing it. It will take twice as long to get it to work, and integrators are forced to work overtime to complete projects, and technology managers are forced to wait for their systems.

To combat this, people have adopted using catalogs of standard systems that are known to work well. Before a solution can be allowed into the catalog, it must be thoroughly vetted. All the devices must play nicely with the other devices in the system. If there is enterprise-wide remote control and monitoring in place, the new devices must support these programming hooks. If there is a snag with the new design, it is worked out in the mock up phase, where time has been built-in to the project schedule for “R&D” or “beta-testing.” If it can’t be worked out, the solution is scrapped.

This is a way better and less stressful way to manage a new, high-volume solution than trying to roll out hundreds of these new systems that may or may not function, especially given the typically compressed construction timelines we are usually dealt.

What Bruce is saying is that a system, a “kick,” should be staged and commissioned, “practiced 10,000 times,” with zero defects before rolling out hundreds of them. If not, the project team has a tendency of running around putting out fires because of the custom nature of the systems. There are simply too many variables in custom AV to have a new solution progress from design to installation without a hiccup. That’s why we get paid the big bucks. That’s why I love what I do. But that’s also why I’m losing my hair.

You have heard me criticize designers and installers for pushing cookie-cutter systems on their clients. It is still not serving your clients right, if the only tool you have in your tool box is a hammer, and all your clients’ needs somehow always look like nails. I was more concerned about them pushing a solution that does not meet the needs of the client because that’s all they have in their toolbox.

If a standard system, cookie-cutter system meets the needs of the client, it’s a win-win. The client’s needs have been met. The integrator can deliver the system with a higher probability of making a profit. It will be installed faster with less room downtime because the integrator has already worked the kinks out. That is not a bad thing. What is a bad thing is when the client just wants to watch TV in a break room, and the designer-installer pushes a fully loaded video conferencing system with mix-minus local sound reinforcement because that’s the only standard system that includes a TV tuner.

AV designers and integrators gets paid to create cohesive systems out of many different parts. It is a difficult business that moves very fast. As technology advances, getting devices to work together for the first time always comes with a learning curve, time which is not always included in proposal. This is where we, as an industry, get in trouble.

If we look at these new solutions as R&D time, we might be able to be more realistic with our schedules, and maybe the sales engineers will be more apt to push solutions that have already been figured out to actually make some ROI, instead of always reinventing the wheel.

I see being an early adopter of technology like owning a boat. It is so tempting to captain your own vessel on the open waters under a beautiful, cloud-peppered, pink-purple sunset. However, when the costs, time and headaches involved in boat ownership smack you in the face like a rolled up newspaper, it is typically better to have a friend with a boat than to have a boat yourself. It’s the same with being an early adopter.

Bruce Lee was an incredible martial artist. He’s no Chuck Norris, of course—who once fought Superman, and the loser had to wear his underwear over his pants—but Bruce is still pretty cool. I guess my AV-terpretation of his quote would be: