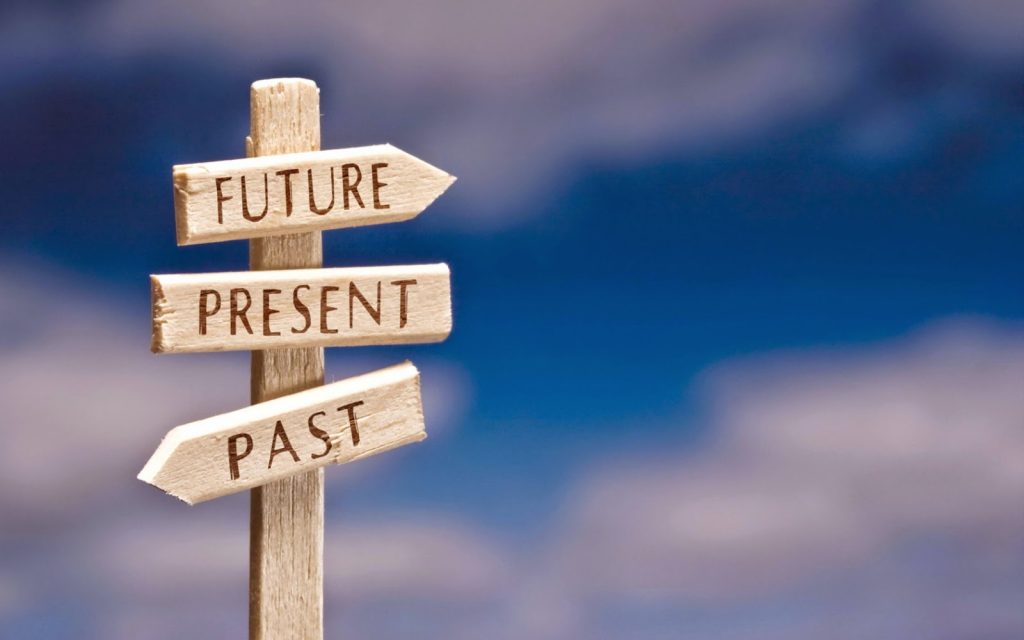 As our industry moves inexorably to an IT-based signal-distribution system, there are plenty of things to learn, with unexpected wrinkles in the roadmap along the way. Last month’s feature on AV-over-IT covered a lot of this new territory, but it only scratched the surface.

The concept of converting audio, video and control signals to clusters of digital packets and streaming them over local area networks (LANs), co-mingled with email traffic, spreadsheets and Word documents, is both intriguing and intimidating. It’s intriguing in that this method of signal transmission would get us around many unnecessary roadblocks related to bandwidth limitations and proprietary technologies for AV signal extension. But it’s also intimidating in that, now, we find ourselves on a playing field that has vastly different rules than what we’re used to…and it features some very experienced players who speak a language much different from ours. (It could even be considered a threat to take over many of our jobs.)

It’s hard to remember a paradigm shift as profound as AV-over-IT, even if I go back to my first years in the AV world. Back in the late 1970s, the “video” part of the equation was largely film-based, as visual-image playback was limited to 16mm and 35mm projection. What video playback there was found itself limited to large tube monitors, very expensive three-gun CRT projectors and even more expensive liquid-crystal light-valve projectors that strained to generate even 500 lumens.

The only trend that was as impactful as AV-over-IT occurred in the late 1980s and early 1990s with the move away from film-based presentations (overhead transparencies, filmstrips and 35mm slides) to electronic presentations, using early versions of PowerPoint, Macromedia Director and many other software packages I’ve long since forgotten.

Now that I can create an entire multimedia experience right on my Lenovo laptop, I don’t need all that extra hardware, software and lab support. And, if the move to electronic presentations wasn’t enough, the shift away from standard-definition television to high-definition television in the late 1990s was the coup de grâce. Not long after, we saw the demise of the CRT projector in favor of ever-brighter LCD and DLP projectors with HD and beyond resolution, along with the emergence of large, HD-resolution, flat-panel displays.

Two decades later, we’re upsetting the apple cart again by digitizing every type of AV signal, compressing them for more efficient bandwidth and sending them through ever-faster switches. Currently, I’m evaluating a new line of video encoders that use both MPEG4 H.264 AVC and Motion JPEG encoding, running them through a variety of 1Gb and 10Gb switches. And, I must say, it is getting easier and easier to configure this type of AV network.

One 24-port switch that I tested had all the required streaming protocols supported and the larger Ethernet frame sizes already defined—all I had to do was connect my laptop, log into the switch-management GUI and assign static IP addresses for the AV products. Within seconds, I was streaming 1080p/60 video with low latency to a variety of small and large LCD TVs and monitors.

Stepping back from my tests, I can see where all this is headed. Someone with a good command of basic IT nomenclature and protocols should be able to set up a video player, an encoder and several decoders through a managed switch in less than an hour. The encoder and decoder menus are quite simple, asking me to pick one of a handful of bit rates or simply default to “Best Effort,” although I’m not quite sure what that actually means in terms of measurable numbers.

Back in the early 1990s, when everything we built was so hardware-centric, we couldn’t imagine a time in the future where “plug-and-play” electronics would become the norm. Today, our industry indeed faces a threat from “plug-and-play” gadgets: Consumers can easily set up Internet of Things (IoT) control systems using advanced Wi-Fi protocols. (Ditto for Wi-Fi webcams and security systems.) Some of the more advanced consumers are already creating virtual local area networks (VLANs) for enhanced security when they travel.

Indeed, we’re already seeing IoT-style AV control systems on the market, using enormous, cloud-based driver databases that help self-configure AV hardware as soon as it is connected to a network. And the operational GUIs are made up of drag-and-drop icons. How hard can that be to configure? (And how long before emojis sneak into control systems?)

Remember the old image “sync” and setup buttons that were found on LCD projectors two decades ago? EDID tables took care of them. For that matter, low-cost, big-screen LCD monitors have been “taking care” of small to mid-size conference room projectors lately…and self-contained, fine-pitch LED walls appear to be poised to do the same thing with higher-brightness projectors, as I mentioned in last month’s “AVent Horizon.”

In a way, what’s happening in our industry is a form of “creative destruction”—continual innovation in technology (increased operating capacity and lower costs) that results in the destruction of product lines, jobs, and, eventually, entire companies and industries over time, as theorized by Austrian economist Joseph Schumpeter in 1942.

It’s one thing to have Asian manufacturers enter the AV signal-management business with lower-priced distribution amplifiers and switches (not to mention those LED walls and cubes), competing head to head with well-known American and European brands. But it’s another thing altogether when we go shopping for switches—we have moved onto completely different turf: theirs, not ours.

Don’t think for a moment that this move to AV-over-IT can be slowed down or even stopped. Major TV networks, Hollywood studios, animation houses and multichannel video program distributors (MVPDs) like Comcast are either already there or close to making the switch. At CES 2017, Arris (the former Motorola) showed cable sidecar boxes that work entirely using 5GHz 802.11ac channel bonding to stream video to any compatible Wi-Fi device.

With faster Wi-Fi, it’s not necessary to wire up a house to provide TV channels anymore. Some connectivity prototypes I’ve looked at do away with the set-top/sidecar box altogether; as I write this, LG Electronics just announced that its 2017 and 2018 OLED TVs will support Comcast STB functions, using what’s called the Xfinity Partner App to watch live, on demand and programs saved to a cloud DVR—all streaming over an 802.11ac link. (Some Samsung TVs already do this.)

How long before that level of connectivity comes to our installations? (Answer: Within two to three years.) Will we have enough Wi-Fi channels to support it? (Good question!) Is there still a place for wired connections? (Very much so!) Will we be able to toss those old monster HDMI/DVI switchers into the recycling bin? (You bet!) Will more and more people with IT backgrounds take over the installation and configuration of AV systems? (My money is on it….)