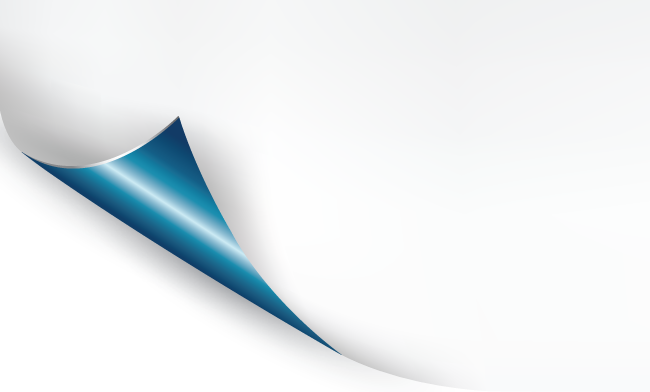 That ‘free’ has to be paid for somewhere….

It’s undeniable that we’ve been seeing a marked reduction of expendable income in the US over the last decade. Coupled with a seemingly unending wave of new apps and services marketed at no upfront expense, it seems that our culture is increasingly demanding that services be free.

Unfortunately, we all know they’re not really free and the cost is always buried elsewhere.
Google’s been at the forefront of the movement supplying free email, documents and even translation services, just so they can learn and sell more about us. So are my local grocery and gas stores. I shouldn’t have been so surprised when the grocery store offered to make up my shopping list for me recently. Or when my web viewing is inundated by advertisers I’ve recently searched for, like a scourge of “free” paparazzi is constantly following me now.

Paying for music has become passé now, too. Even Apple’s iTunes paid download sales are way down, and it looks like the Napster model finally won the fight in an albeit slightly more clandestine fashion. Pity for Napster that it no longer exists. The world has transitioned to free downloading and streaming services.

“Sales of digital downloads dropped a whopping 13% in the first quarter of this year after falling 5% in 2013, which was the first year since the debut of iTunes that sales of digital music dropped,” according to the Wall Street Journal. Ultimately, that’s why Apple spent $3 billion to buy Beats’ coolness factor and content streaming. Apple needed a way to compete with and beat Spotify and Pandora, two very good free music services.

Now you just pay the price in a different mechanism, generally via advertisements. It also means giving up control of the quality of your audio experience.

Conversely, television content (which used to be free) worked the hundred dollar a month cable bill for a generation rather successfully. But when your prime market is a bunch of fast-forwarding unemployed tech-savvy Millennials who can find the same content online, it’s time to rethink your business model.

The net result is less content. Hollywood content studios are generating half the number of movies they did 10 years ago. What they do generate usually costs less; thus, the plethora of low-cost reality TV shows to fill the pipeline.

One of the undeniable truths is that creating new content costs money. Yet our Millennials are turnips with very little blood to spare, and their parents aren’t doing much better financially.

One result is the end to some artistic careers. Musician Van Dyke Parks recently wrote in the Daily Beast that, “in the good old days, a song he recently wrote with Ringo Starr would have provided him with a house and a pool.” But at current royalty rates, he estimated that he and the former Beatle would make less than $80, which means he will have to choose between a dollhouse and a kiddie pool and then share it with Mr. Starr.” In short, artists are getting crushed by the free model.

And it gets worse. The Justice Department is currently reviewing the ASCAP and BMI agreements, which have funneled two billion dollars per year to musicians for generations. Suffice to say the artists’ cut is not likely to increase, which will impact the quantity and quality of future content.

The truth is that many no longer care to own our own personal pool of content in the midst of digital downloads and streaming services. The content’s role has changed since we no longer covet ownership of something tangible, like LPs or books. Now, digital content seems to own us with its inevitable tethers and hooks. Convenience does indeed have a price.

So how has free content impacted our own industry?
Let’s start with the standard industry bid model of 1990 for comparative purposes. Typically, bids of that era were based on 30% hardware, 30% labor and 30% profit. Video projectors were $35,000 and flatpanel displays started at about $5000.

The new model is different. Think 40% for both hardware and labor, with 20% for profit. There are fewer high-margin hardware components left, and a bid for a virtually identical 1990 system is far less to the client today, especially in constant dollars. You can delete a zero from those projector and monitor prices, as well. Yes, the client is getting more bang for the buck, but not without consequences.

The business is less attractive to the integrator because much of the profit is now gone, along with many dozens of firms, due to market consolidation. There are fewer high-quality integrators with experience in our world today and some exist only at subsistence level economics. Other integrators are buoyed by behind-the-scenes deals often not discussed in polite corners, especially in niche markets.

Consulting designers have watched build contractors “throw in the design” for free for decades. We get it, and sometimes the owner gets it, too: with corners cut and the occasional inappropriate hardware selection, or with the bias of the selected hardware not necessarily being in the client’s best interest.

Future upgrading of systems, build assembly quality, ease of maintenance and ease of reprogramming have also suffered in the quest for free. The net result is that systems that should have lasted for a decade or more now don’t. That “free” needs to be paid for somewhere; in many cases, you might buy cheap only to pay dearly later.

Many clients—especially those run by inexperienced business management—demand something for free in order to close a deal these days. But there’s still a cost, isn’t there? We’ve just become better at hiding it. Now about that free lunch….