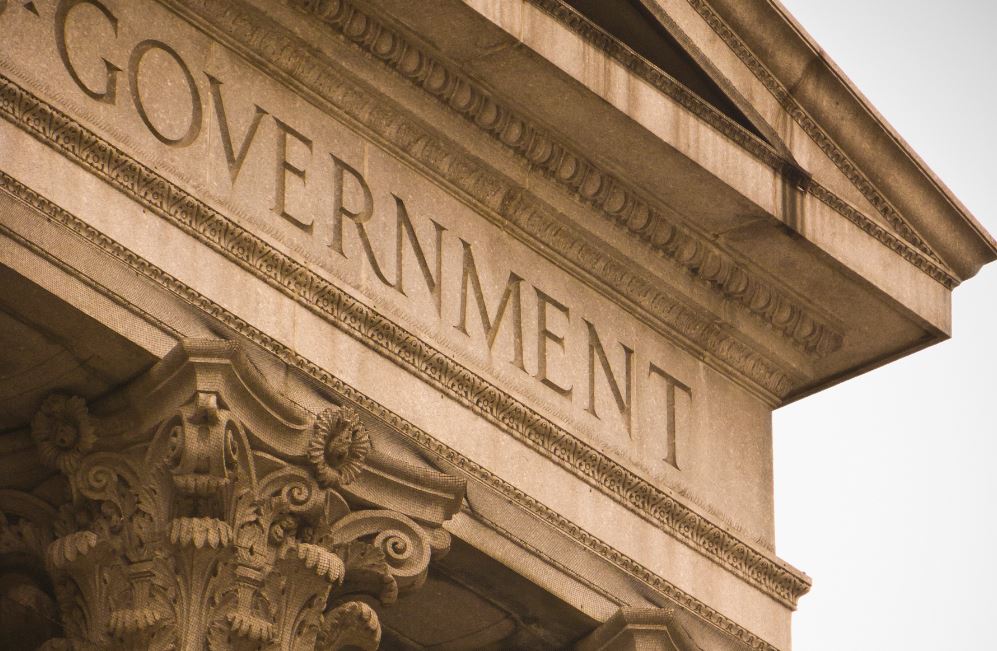 Reasoning: This year, in “The Commish,” I will discuss some potential pitfalls that integrators and designers may encounter in the market segment that Sound & Communications is highlighting that month. In this issue, the focus is on Government Facilities and Public Works. Whenever you are dealing with public money, you must assume that how it is spent will be under tremendous scrutiny. The AV industry has an unfortunate habit of skirting these guidelines, but abiding by them is paramount in government-run projects.

The Story: Raise your hand if you’ve ever bent the rules. No one? Really?

Alright, fine. Raise your hand if you have “a friend” who has ever bent the rules. Oh, OK. Everyone has “a friend.”

You know what I’m talking about: When “your friend” installs a display that sticks out off the wall more than four inches. Or that time when “your friend” didn’t provide enough assistive listening receivers for the auditorium sound system. Who would notice something like that? On government jobs, the odds of someone noticing is significant. These are five commonly overlooked installation guidelines that could bite you in the rear on any job, but especially projects dealing with taxpayers’ money:

ADA (Americans with Disabilities Act) Mounting Guidelines specify that objects mounted on walls should not protrude more than four inches if the bottom of the object is above 27-inch AFF (Above Finished Floor). The idea behind this guideline is that, if someone has impaired eyesight and uses a cane to assist in navigating, the cane will not “see” (feel) the protrusion from the wall if the object starts above 27-inch AFF. As long as the object sticks out less than four inches, the individual has less of a chance of running into it. If a display sticks out more than four inches off the wall, it requires that something be placed below it to avoid this situation, like a credenza or bookshelf.

Similarly, if something is hung from the ceiling, the bottom must be located above 80-inch AFF (6’8″) to avoid people bumping their heads. I can’t tell you how many times I’ve seen this guideline not followed. Displays, racks, cameras and loudspeakers are commonly mounted below 80 inches and stick out way more than four inches. It is dangerous. If someone gets hurt on government property, people start seeing dollar signs, and the first questions asked are, “Well, who designed/installed it?”

The ADA also has guidelines for Assistive Listening. Did you know that any “assembly area [with audio amplification] where audible communications is integral to the use of the space” (ADA General Guidelines 2010, 219 Assistive Listening Systems) requires at least two assistive listening receivers? Courtrooms have very strict adherence to this guideline, but I can’t remember the last medium- or small-sized conference space that had an ALS system. This may fly in the commercial market, but court cases have been thrown out for less serious offences than the defendant not being able to clearly hear the judge.

Industry best practice states that every connection point used for mounting equipment must be able to support five times (5x) the weight of the load being mounted. Although it’s true that smaller-sized fasteners can be used to locate and position a mount, properly sized fasteners are a must. I’ve seen people try to convince me that you can use four 50-pound-rated fasteners for a 200-pound load, essentially dividing the load across all the fasteners…but this is not the intention of the guideline.

Every single fasten point, on its own, should be able to support 5x the load to be considered safely mounted. This takes into account the fasteners, as well as the medium they are fastening into. If you think drywall anchors are adequate for mounting large displays, you’re asking for trouble. What if the upstairs bathroom floods and gets the wall wet? The pull-out strength of drywall goes to nil after a good soaking. Take the time to install blocking and/or find the studs. Plus, with all the good “Looking for a stud? I think you just found him!” (*said while pointing to oneself*) jokes available to you, there’s no reason not to.

One of my favorite construction stories involves a poor, unsuspecting integrator core drilling a poke-thru into a post-tensioned slab floor. “After a very loud SNAP, the steel tendon launched out of the side of the building and flew about ¼ mile.” Could you just imagine a steel missile exploding out of the side of a building? Luckily and miraculously, no one was hurt. The moral of the story is: Know what you are penetrating before you penetrate. Obviously, you want to get a structural engineer’s signoff before cutting eight-inch holes into floors or ceilings. Also, fire ratings on walls can be compromised by an unapproved wallplate hole. Cutting a simple input plate to a display wall can hold up attaining a Certificate of Occupancy.

Does anyone really need to test the fire alarm closure to the sound system? “I wired it, and the programmer promised me the audio mutes. I should be good, right?” Wrong. It’s a two-second test that can derail a project if it’s not checked. Life safety audio system requirements are becoming more standardized and mature. As AV integrators, we cannot interfere with those systems when they inform the public of the best course of action during an emergency. I can remember sitting in a conference room when a facilities manager burst in and yelled, “What are you people still doing here?” We never heard the announcements that there was a watermain break and the entire building had to be evacuated. No one checked to make sure our audio muted when the alarm was triggered, and we never heard the announcement. Luckily, no one had to use the restroom. It could have been a lot worse.

The list can go on and on, but these five items are neglected quite often. They are always important to account for in the design and install, but they are extremely important when dealing with government facilities. These are the spaces where guidelines and laws are created, and more importantly, enforced. Users, competitors, lawyers and politicians will be looking at systems installed in public buildings under a high-powered microscope, searching for the tiniest of slipups. We live in a litigious society. Let’s not make it any easier for lawyers and politicians to take our hard-earned money.