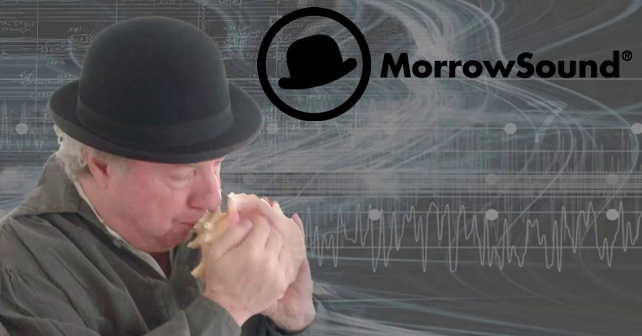 Charlie Morrow is a composer, sound artist, performer and innovator whose goal over the past four decades has been to bring experimental sound and music to a wider audience through avenues, including concert performances and ad jingles, city-wide events and film scores, museum sound installations and hospital sound environments. In 1979, he founded Charles Morrow Productions and created MorrowSound (Barton VT), including True 3D sound and 360° VR sound. His work in the creation of sound environments is showcased in venues worldwide, including the Magic Forest & Aviary at Nationwide Children’s Hospital in Columbus OH; Marimekko’s New York flagship store on Fifth Avenue; SC Johnson’s corporate headquarters in Racine WI and the Hall of Planet Earth in the Rose Center for Earth and Space at New York’s American Museum of Natural History.

Upcoming are three distinct exponents of his sound work in the US, the UK and Finland: