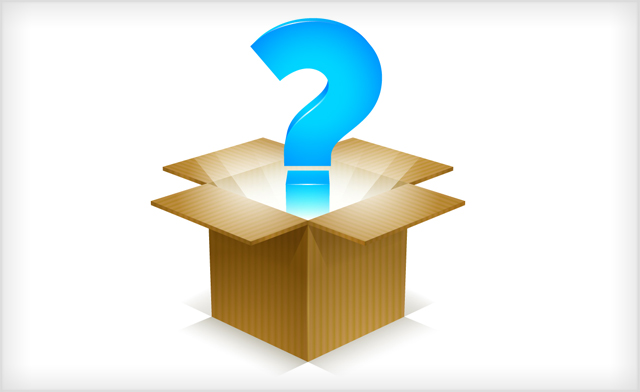 Regardless of the project or topology, it seems that many new systems are boiling down to three core pieces of electronics: a Box, an Amp and a Switch back in the equipment room. This triumvirate connects to speakers (typically through amplifiers), video monitors, projectors, microphones, touchpanels and sources.

These three devices are emerging from the primordial ooze of the audio/video pond, much like the television, phone and computer rose from the consumer electronics swamp. Our fixed-installation world of dedicated equalizers and mixers has generally slipped down into the ooze, as have fax and VHS machines.

Our industry’s not quite sure what to call the Box as yet. This generally contains some variety of content storage, teleconferencing, audio and video switching, processing, control, and network interfacing. Some even have an Amp. The good ones even have a fire alarm mute input that is required by most building codes.

My eyes were opened to the world of the Box when Yamaha introduced its SP2030 Speaker Processor a generation ago. It was a 1RU delay, crossover and equalizer in a two-in, six-out configuration, all configured via laptop. Admittedly, the software was in its infancy and it took some doing to get one’s laptop to actually talk to the Box. We ended up storing a laptop dedicated exclusively to programming the processor and nothing else.

The SP2030 wasn’t nearly as capable as today’s units with dozens more features, but it paved the way. In some ways, it was like an SR-71 Blackbird lurking on the counter, surrounded by a sea of Cessna 172s. It was no longer a matter of if but, rather, when the future iterations would arrive on our doorstep. Suffice to say, the market is getting crowded with these Boxes today. They kind of crept up on us while we were distracted by magazines filled with line array speakers.

Comparing one Box to another is becoming increasingly more difficult. Frankly, I have no idea as to whether one is better than another overall. One might exceed another on a specific test, but there are many different ways to test these items. To a large degree, we are dependent on the manufacturer’s reputation for any sort of validation.