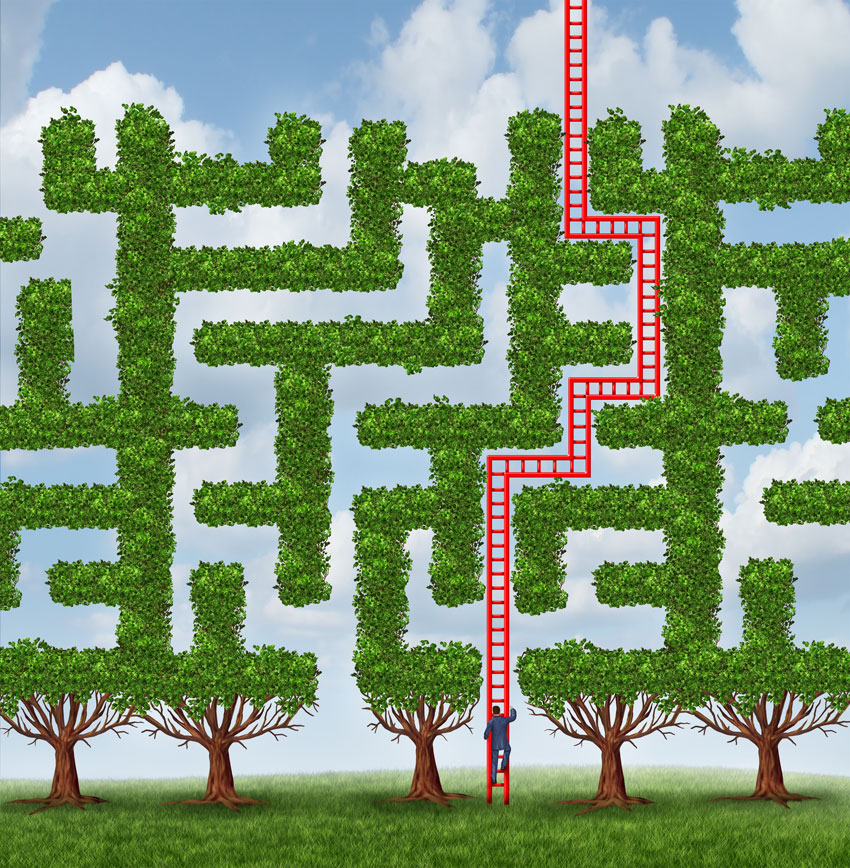 Do you subscribe to Sunday newspapers? (Yeah, I know, how quaint and old school.) Next Sunday, as you sort through the pile of advertising fliers, pull out the fliers for Best Buy, Frye’s, HH Gregg and any other brick-and-mortarTV/appliance/electronics retailer.

Now flip to the television ads. And be prepared for your jaw to hit the floor.

As I wrote this, we were just days away from Black Friday and the start of the annual Christmas buying spree. (Black Friday used to be one day. Now, it’s been stretched out to the entire week of Thanksgiving.) And that means deep discounts on everything from refrigerators and tablets to headphones and smartphones.

But what really grabs your eyes are the discounts on televisions. And there are some doozies this year, both with 2K and 4K TVs. I’ve been tracking pricing trends for years now as part of the Future Trends presentation I make at InfoComm and selected venues around the country. For the past few years, the $1000 benchmark was a 60-inch plasma or 55-inch LCD TV.

If you’re like many readers, you’re just starting to pay attention to the new crop of Ultra HD TVs, with near-4K resolution (3840×2160 pixels). And you probably figured that they’d be priced well into the four-figure range, something only early adopters could afford to buy.

As you read this, it will be just weeks before the Super Bowl, and the best time to buy a new TV. Many of the prices you saw here will have dropped even further as retailers and manufacturers try to drum up sales ahead of the big game.

So why are prices so low? For starters, worldwide TV shipments and sales have been in decline the past three years. Either we’re not buying enough TVs or they’re making too many TVs. Next, Chinese manufacturers have gotten into the game, big time. And they’re focusing on 4K/Ultra HD models with big screens because that appears to be the path of greatest profitability. It’s a classic deflationary model: Too many goods chasing too few dollars.

There’s not much money to be made in television manufacturing: Ask Sony, which has lost its shirt several times over the past decade trying to stay ahead of this crazy business. Or Sharp, which almost went bankrupt a year ago and is just barely profitable now. Or Panasonic, which shed billions of dollars in losses by shutting down its once-legendary plasma TV manufacturing lines.

Or Mitsubishi, which gave up on rear-projection and LCD TVs two years ago, or Hitachi, which saw all of this trouble coming three years ago and made a quick exit from the TV biz. Or Toshiba, which announced last summer that it would retreat from all worldwide TV markets to the safety of Japan.

Even LG and Samsung have struggled with profitability in the manufacture of LCD panels. There’s little profit in making 2K “glass” these days: low single digits. And now they are looking over their shoulders at the likes of BOE, Hisense, Changhong, TCL, Haier and a host of Chinese nameplates.

As a result, televisions are now commodities. You don’t have to agonize over web and print reviews to find the best models anymore. Stick with a top brand, shop around for the best price, and go for it. Don’t like it a year later? Buy a new one. For what some of the smaller sets cost, you can take six people to dinner at a nice restaurant. But the TV will last longer.

And that brings me to my final point: What do these pricing and supply chain trends mean to our industry?

We’ve already seen the impact of falling prices coupled to larger LCD screens, and that’s the shift away from projectors to direct-view LCD screens in meeting rooms and classrooms. This trend is only going to accelerate (reference the 75-inch LCD TV for $2000 I mentioned earlier), much to the chagrin of projector manufacturers.

And now we’ll have large Ultra HD screens in the mix. In fact, the way things are going, you’re going to see a migration to 4K LCD panels exclusively for large (55-inch and up) LCD TVs and monitors in a few short years. The cost differential to make 4K panels vs. 2K panels is minimal. And if there is little profit in 2K LCD glass, why not jump on the elevator?

That means a wider selection of higher resolution, lower-cost LCD TVs and monitors for your up-and-coming projects, whether they require single displays or tiled displays. It also means new specifications for media players, streaming, optical disc playback and display interfaces, along with some very real bandwidth and clock rate challenges, particularly for display signals delivered in the RGB format (but that’s a topic for a future column).

I’ll leave you with something to think about. Right now, there is more money to be made in the manufacturing and selling of refrigerators, washers and dryers, and even vacuum cleaners, than there is in televisions (and mobile phones, for that matter!).

How crazy is that?