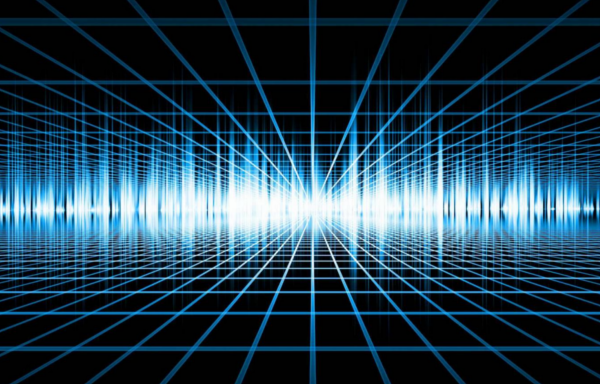 At the recent Integrated Systems Europe (ISE) show, announcements were made about a new “alliance” to promote AV signal transport over IT networks. I won’t name the group specifically, but I did read its press releases with great interest as it was promising to transport uncompressed 4K/60 video through 10Gb switches, using its “secret sauce.”

Upon further inquiry, I learned that the specific codec in use is Motion JPEG2000, a variant of the codec used for digital cinema movie files. Unlike MPEG, JPEG2000 cannot perform intra-frame compression. Instead, each frame of video is compressed independently of the others.

However, M-JPEG2000 has some neat tricks up its sleeve. It can compress different parts of an image at different resolutions using a Region of Interest (ROI) protocol and has a defined file format especially for motion applications (known as Part 3) that’s based on the MP4/QuickTime format. This permits easy synchronization of the compressed image data with audio and other metadata.

Depending on who you talk to, the base JPEG2000 format can tolerate as much as 20:1 compression, or as little as 4:1 compression, before the image starts to deteriorate. I recently sat in on an SMPTE online webinar that discussed tests of a mezzanine-level version of JPEG, known as XS. This low-latency codec (<32 lines) would, in essence, replace SDI as an IT-based signal transport codec in production and broadcast facilities.

One of the authors of the paper, Jean-Baptiste Lorent of IntoPIX S.A., suggested that workable compression ratios for JPEG XS would fall in the range of 2:1 to 6:1. IntoPIX has done some amazing demos in the past of lightly compressed 4K and 8K footage using JPEG2000 and M-JPEG2000, so the company is quite knowledgeable about the limitations of the codec.

Although I didn’t attend ISE, I wondered how exactly someone would use the codec to push uncompressed 4K (3840×2160) video content at 60Hz through a 10Gb network switch. Let’s crunch the numbers…