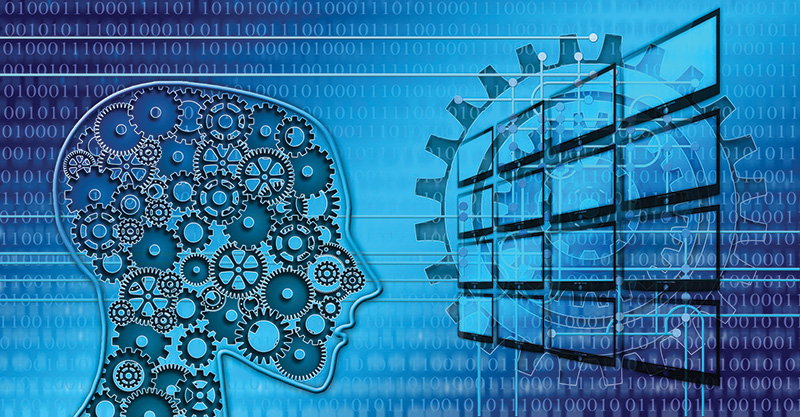 InfoComm 2017 had a few different themes that were deeply embedded in the show. One of the more prevalent ones centered on the numerous audiovisual manufacturers that introduced, or finally delivered on the promise of, the next generation of products that the industry has been eagerly anticipating—AV-over-IP products. Although AV-over-IP is not a brand new option for the AV industry, it is still new enough that we have not yet reached broad adoption of the technology.

It isn’t as though the shift to network-connected devices is a new concept for the industry; a converged network audiovisual system has been discussed for more than a decade, and debated ad nauseam for at least the last five years as regards whether it has arrived. The explosive growth in offerings at InfoComm this year was an expected movement from manufacturers. It has been demanded from the consultants, integrators and end users who want to use more network-connected products, so the increased offerings came as no shock to most attendees.

However, that doesn’t mean that the industry is walking into days of wine and roses. The more network devices that we specify, sell and install, the greater the concern that we must be able to secure the hardware on the network and restrict access to the information that is communicating on the systems we’re deploying.

Although non-networked, point-to-point applications will always be a part of the AV industry, we must, as we continue to move deeper and deeper into the network space, make ourselves more aware of the concerns of IT and join the conversation about protecting our customers’ networks and data. That applies to the hardware we provide, the communications between those devices and, perhaps most prevalent of all, the burgeoning world of AV-as-a-Service (AVaaS), where we are dealing with building management systems and smart devices or smart buildings.